Have you seen this man? Manitoba RCMP looking for suspect in two bank robberies

Have you seen this man? Manitoba RCMP looking for suspect in two bank robberies 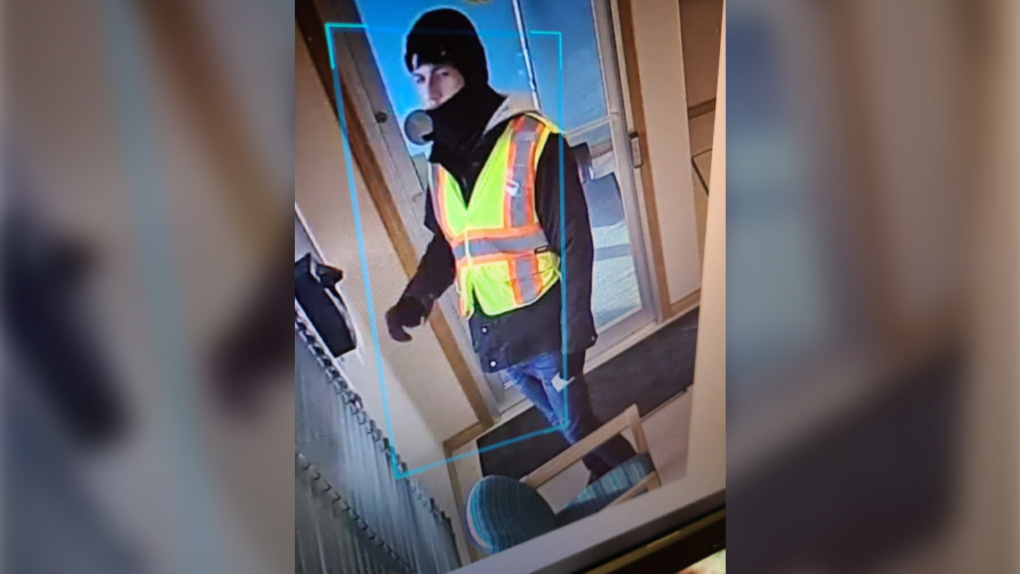 Supplied image of the robbery suspect.

The Manitoba RCMP is looking to identify a suspect believed to be involved in two recent bank robberies.

The first incident took place on Nov. 10 at the TD Canada Trust on Main Street in Steinbach.

Police allege a man went into the bank and handed the teller a note demanding money. No weapons were seen and the suspect left the bank shortly after without any money.

The man left the scene in a light-coloured, four-door sedan that is believed to be from 2004 to 2008. 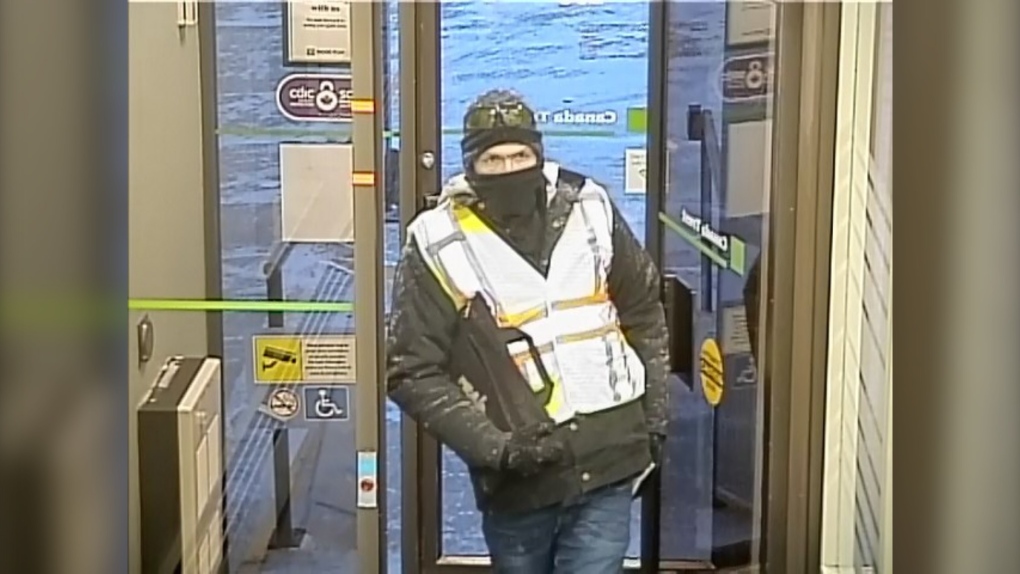 Supplied image of the robbery suspect.

The second incident took place on Nov. 14 at the Access Credit Union on Main Street in Lowe Farm.

Mounties say that a man went into the Access Credit Union and handed the teller a note demanding money. The suspect then left the bank with an undisclosed amount of cash.

Police note the Lowe Farm suspect also drove away in a light-coloured, four-door sedan matching the description of the car used in the Steinbach attempted robbery. 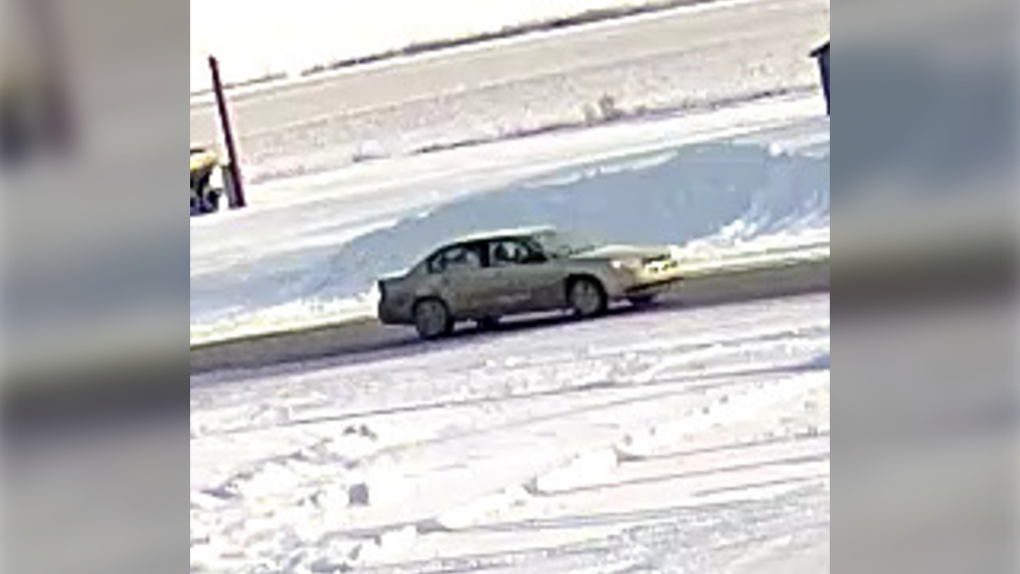 Supplied image of the suspect vehicle.

No weapons were seen during the robbery.

Police say the suspect in both incidents is described as six feet tall, in his mid 20s to mid 30s, with blue eyes, dark eyebrows, a large nose and slim build. He was wearing a black face covering, high-visibility vest, blue jeans, black jacket, and black gloves.

Mounties believe that the same suspect was involved in both these robberies, adding that they believe he used the same car in both incidents.

The Mindbender roller coaster at Galaxyland has been shut down, West Edmonton Mall announced on Monday. The redevelopment of the area is already underway, and the roller coaster is being decommissioned and removed.

Without Bobby Hull, the Winnipeg Jets wouldn’t be in the NHL right now. That’s how one of his former teammates feels about the late Jets forward.