Have you seen this man? Police searching for suspect after woman robbed, assaulted on Winnipeg Transit bus 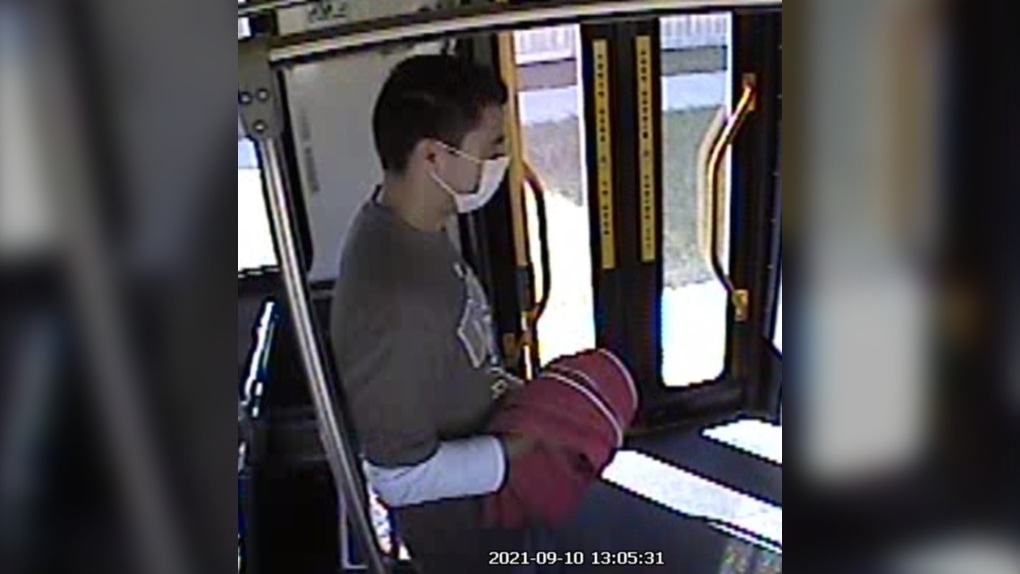 A supplied surveillance image of the suspect.
WINNIPEG -

The Winnipeg Police Service is searching for the suspect of a robbery and assault that took place on a Winnipeg Transit bus earlier in September.

Officers were called to the incident around 1:30 p.m. on Sept. 10. Police allege a woman in her twenties, who was a passenger on the bus, had her phone grabbed from her. Officers added that when she tried to get it back, she was assaulted.

The suspect got off the bus by McPhillips Street and Burrows Avenue.

The woman was taken to hospital and treated for injuries.

Police released surveillance images of the suspect, who they describe as a man in his 30s with a medium build. 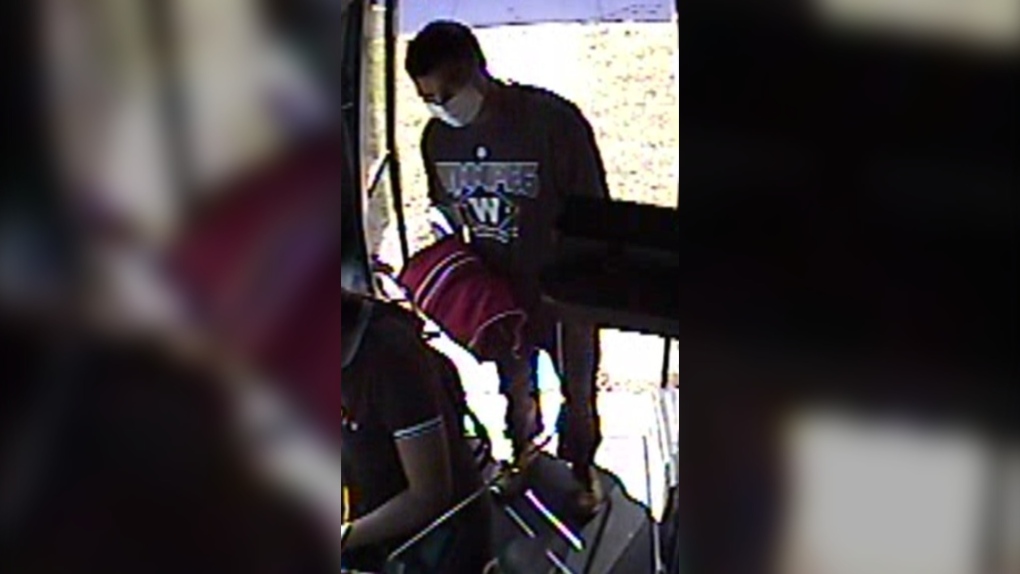 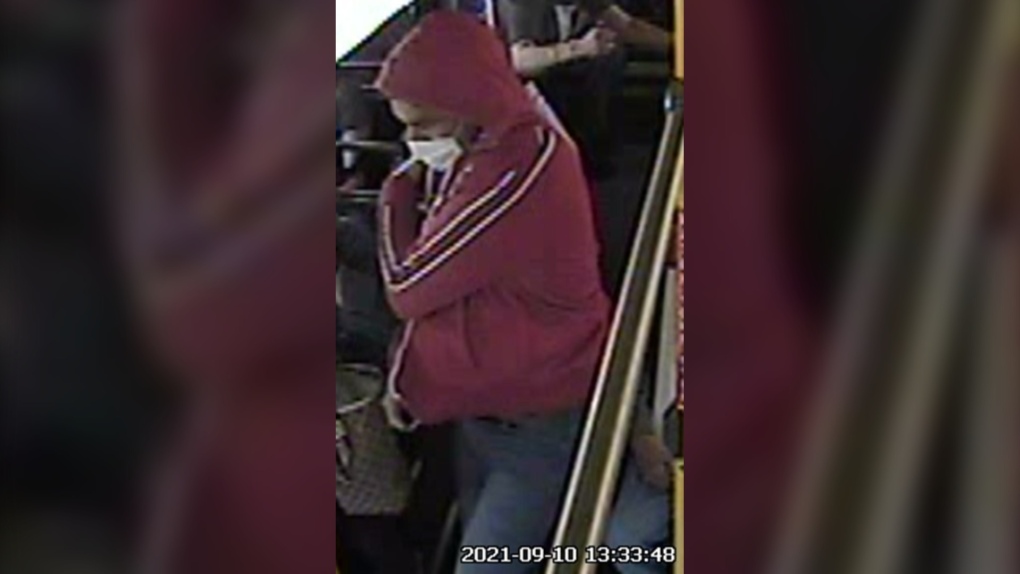 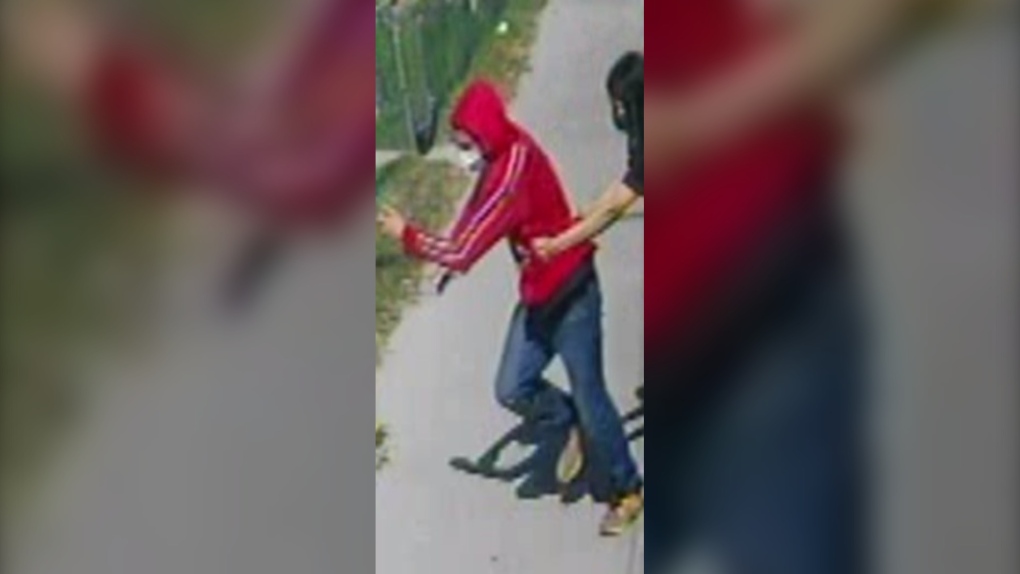 CTV News Winnipeg reported on two other violent incidents that took place on Winnipeg Transit buses this month, including the stabbing of a woman in her 70s, and a fight between passengers that ended in an assault.

The Sarasota County Medical Examiner and a cadaver dog were called on Wednesday to a Florida park where authorities found several items belonging to Brian Laundrie, the missing fiance of Gabby Petito.