Have you seen this person? Dauphin RCMP searching for arson suspect

Have you seen this person? Dauphin RCMP searching for arson suspect 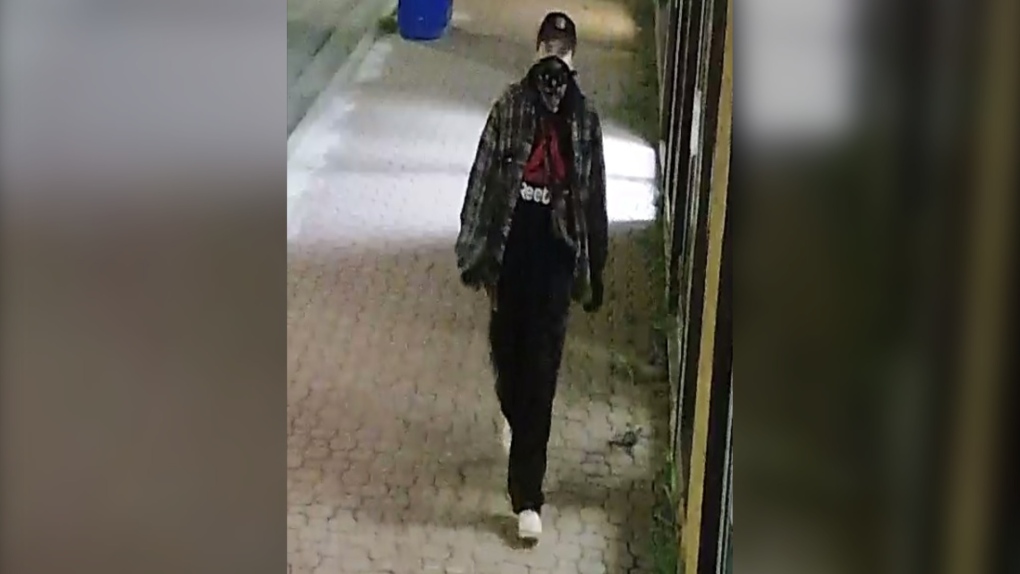 RCMP in Dauphin have released images of a suspect wanted following a string of arsons last week.

At approximately 11:45 p.m. on Aug. 1, officers responded to an alarm at a business on 3rd Avenue NE in Dauphin. When they arrived, they saw smoke coming from the building, which they were able to quickly extinguish.

Throughout the morning of Aug. 2, RCMP responded to three additional fire calls. A vehicle was found on fire at 1:10 a.m. on 3rd Avenue SE, while a second vehicle fire was reported at 6:05 a.m. in the 500 block of Main Street. The third call was at a business on Third Avenue NW. No injuries were reported. 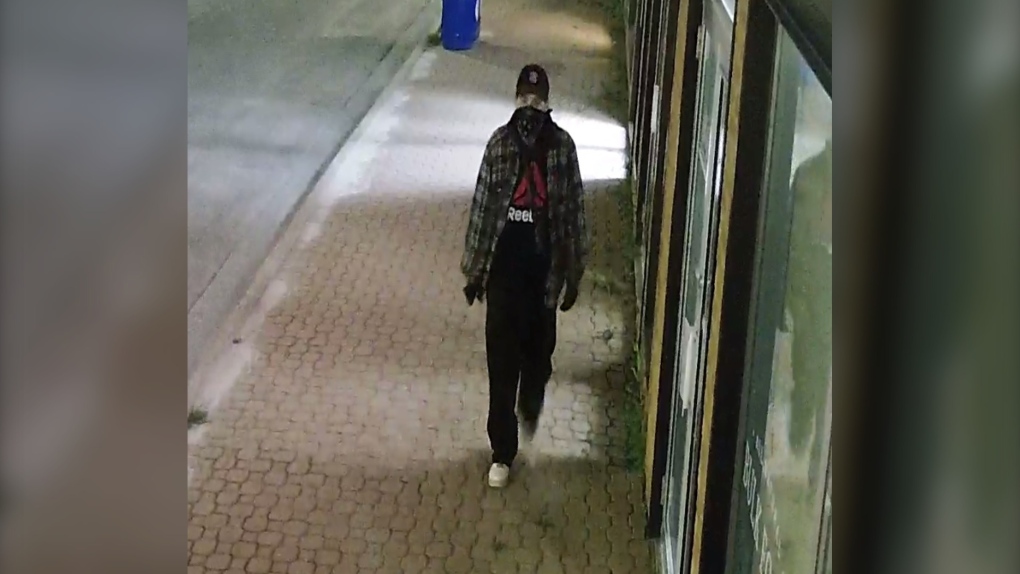 RCMP received and released surveillance footage of a suspect.

Francois Legault has been elected for a second mandate as Quebec premier with a majority government, CTV News has declared.

LIVE | Following live: Quebec Election 2022 coverage and live results as they come in

After 36 days, the Quebec election campaign is now over and voters are heading to the polls Monday to choose the next provincial government. Follow along as CTV Montreal provides coverage of election day and the results when they come in.

Appearing before the House of Commons Finance Committee on Monday, Deputy Prime Minister and Finance Minister Chrystia Freeland defended the government's response to Canadians' affordability concerns as 'focused' and fiscally responsible. With the passage of the GST rebate-boosting bill through the House all but a foregone conclusion, Freeland was peppered with questions from opposition MPs on a range of topics, including inflation.

A new project called '4000 Cover Stories' is re-imagining the stories of missing and murdered Indigenous women and girls in Canada with the front-page prominence their families feel they deserve, with advocates planning to deliver the massive newspaper to the prime minister.