'Heading in the right direction:' Flood risk continues to drop in Brandon 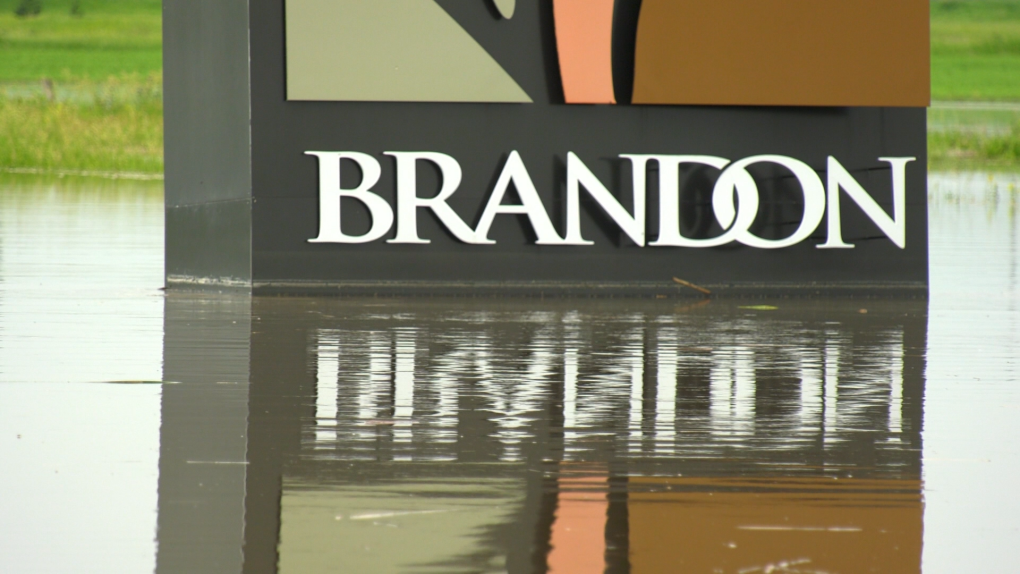 WINNIPEG -- One week after severe thunderstorms caused overland flooding and the Assiniboine River to swell, the mayor of Brandon said the city is happy to see the risk continue to drop, but they’re still monitoring the river.

“Our bigger threat, of course, was the possibility of a dam failure at Rivers, Manitoba, just upstream from us there, and again, happily for everyone involved, everyone in between, the water up there is receding, not as fast as the Assiniboine River, but it is certainly heading in the right direction.”

Brandon received over 155 millimetres of precipitation following thunderstorms that tore through southern Manitoba. The dam near the community of Rivers was facing a one-in-1,000-year flooding event, the province said, and there were concerns the increased flows through the 60-year-old structure could cause the dam to fail. 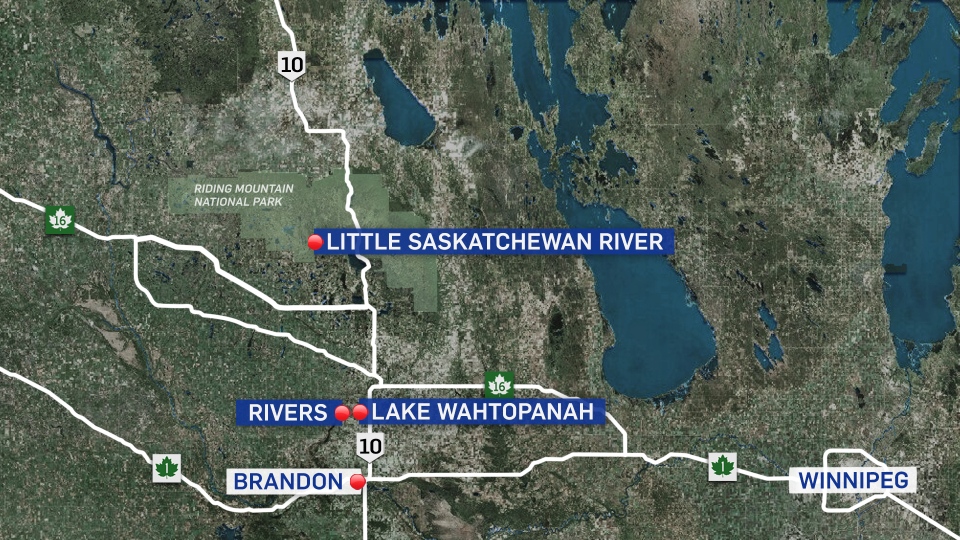 The dam is still operating, but waters at the spillway remain at historically high levels.

As of Wednesday morning, the Assiniboine River was measured at First Street in Brandon at 1,169.22 feet above sea level, which is below flood levels. Chrest said on Tuesday the emergency operation centre remains active in the city, as flash flooding is still a concern.

“We want people that live near the Assiniboine River in Brandon to stay on alert so that in the event of failure, they may have to evacuate,” he said. “We think the threat is now certainly much lower, but we’re waiting on provincial engineers and provincial authorities to give us the all-clear before we stand down those conditions.”

Chrest said businesses and homes impacted by flooding last week are working to clean up, and praised the efforts of residents not only in the city but in surrounding areas, to assist those who were hit by the flooding.

“The community spirit is just outstanding in the face of any adversity, and this is certainly no exception,” he said.

The City of Brandon reminds residents to stay away from the Assiniboine River and stay off all dike infrastructure at this time.