Hells Angel arrested in connection with attack against teen, adult 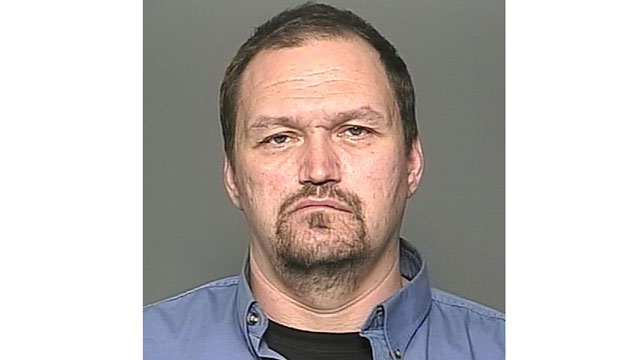 Rodney Patrick Sweeney, 45, is in custody and faces charges after a warrant had been previously issued for his arrest, said Winnipeg police.

Sweeney is a "long-time member" of the Hells Angels, said officers.

On Aug. 5, a 27-year-old man and his 14-year-old relative were riding bicycles in the area of Concordia Avenue and Molson Street shortly before 11:15 p.m.

A suspect in a vehicle had followed them and then attacked the two with a blunt weapon.

“They were in the area for whatever reason. He took exception to that and proceeded to assault them, allegedly,” said Const. Eric Hofley from Winnipeg police.

The victims were able to able to escape and called police. Both victims were treated for non-life-threatening injuries.

A police investigation led to the suspect being identified and a warrant issued. Police said Sweeney turned himself in on Aug. 13.

Officers said Sweeney faces charges for aggravated assault and assault with a weapon.