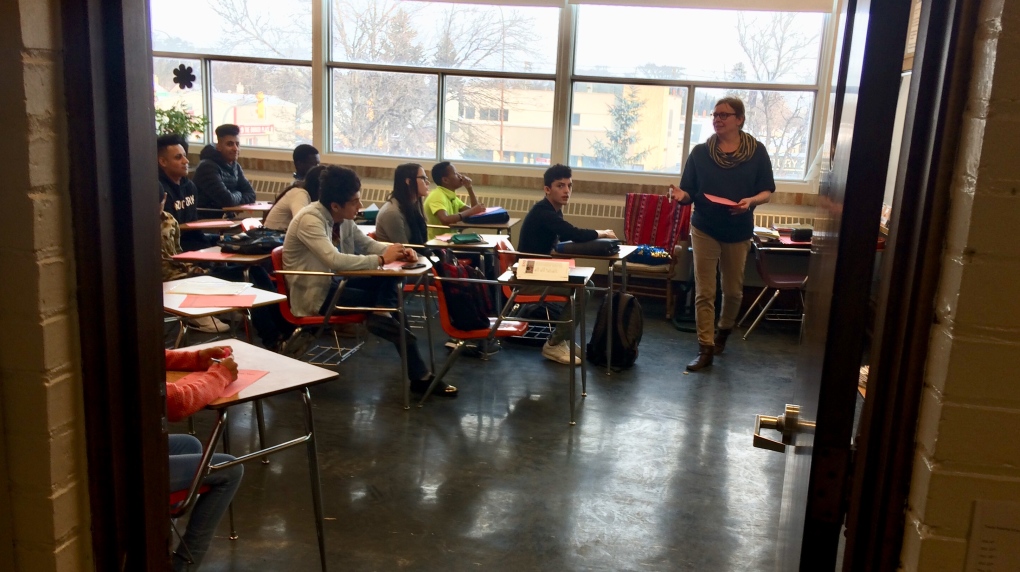 WINNIPEG -- The Manitoba government says it’s still deciding how to spend new federal funding to allow students to return to classes safely during the COVID-19 pandemic.

On Wednesday, Prime Minister Justin Trudeau announced a total of $2 billion to be distributed to the province and territories. Of that amount, Manitoba will receive $85.4 million.

The money will be handed out through the “Safe Return to Class Fund” in two installments. The first portion will be released this fall, with the second portion coming in early 2021.

"We won't have any trouble finding good use for that money," he said. "We have additional pressures obviously, through our education system, some of which are evolving and will have to be adaptable."

Some of those additional pressures include the need for personal protective equipment for staff and students, enhanced cleaning, as well transporting students to and from school.

Pallister said the federal funding will help "supplement" what the province is already planning to do for education.

The Manitoba government announced an additional $52 million for back to school safety enhancements, including personal protective equipment at schools and increasing transportation. The funding announcement is in addition to $48 million previously set aside.

"We'll do our absolute best to make sure there is a safe learning environment for our children, we’ll continue to be open. There's nothing fixed in stone," Pallister said.

Mark Wasyliw, NDP Finance Critic, criticized the Manitoba government, saying Pallister is using the money "to back fill his own cuts to education."

"This money should be used to do what teachers and parents have been calling for, to cap class sizes and hire more teachers," Wasyliw said in a statement.