High-risk sex offender expected to live in Winnipeg upon release from prison: police 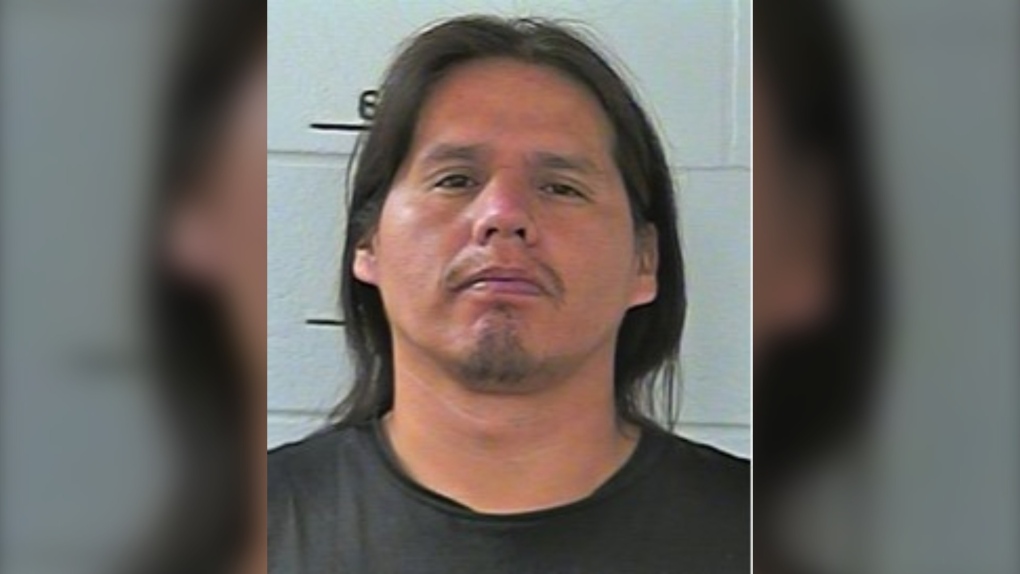 WINNIPEG -- Winnipeg police officers are notifying the public that a convicted sex offender who is considered a high risk to re-offend is expected to live in Winnipeg after his release from prison.

Cecil Junior Houle, also known as Chubby Houle and Junior Houle, was released from the Headingley Correctional Centre on July 30 after completing a sentence for failing to comply with conditions of a recognizance order and probation order.

Upon his release from prison, Houle is expected to live in Winnipeg. He will be subject to a probation order until July 29, 2022, and a lifetime weapons prohibition.

Police said Houle has taken part in some treatment programs, but is still considered high-risk to re-offend. All people, particularly women, are at risk of sexual violence.

Officers are providing this information so people can take appropriate measures to protect themselves, but said any vigilante activity or unreasonable conduct won’t be tolerated.

Anyone with information about Houle is asked to call the Manitoba Integrated High Risk Sex Offender Unit at 204-984-1888. They can also contact Winnipeg Police at 204-986-6222, a local RCMP detachment or Crime Stoppers.