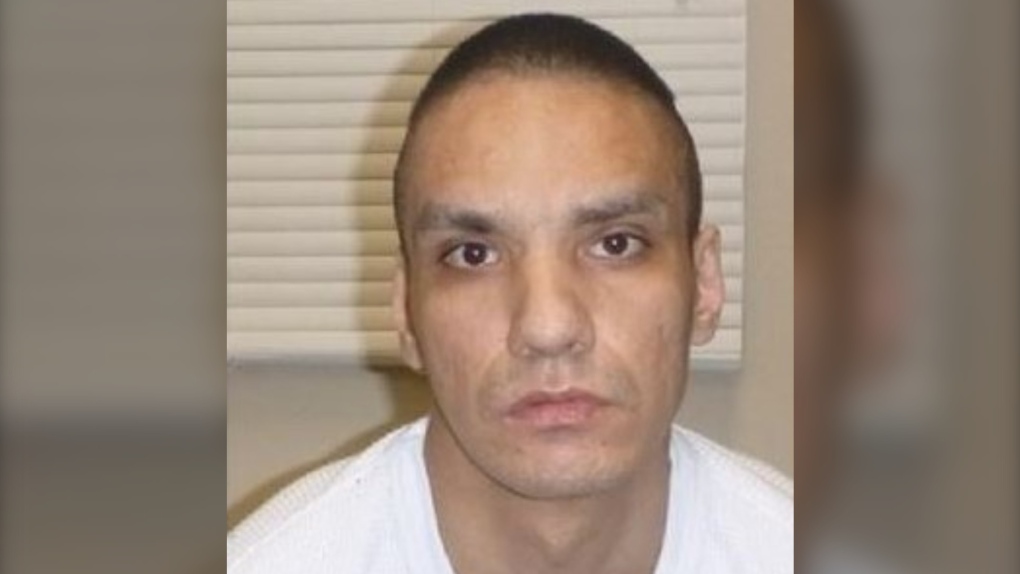 WINNIPEG -- A convicted sex offender was released from Stony Mountain Institution Friday, and police said he is considered a high risk to reoffend.

Curtis Leroy George, 28, is expected to live in Winnipeg.

Police said he was serving a sentence for criminal harassment involving a woman, and was convicted on May 3, 2018. He was handed a sentence of two years, which included credit for time served, and three years supervised probation.

Police said this case stemmed from incidents between April 2016 and February 2018, in which George allegedly stalked, followed, harassed, and exposed himself to a woman around her workplace and nearby buildings.

Police said George was previously convicted of sexual interference involving a 13-year-old girl, and five counts of sexual assault in which five random women were assaulted while walking or jogging. He was also convicted of assaulting a female correctional officer.

Under his probation conditions, which are in place until May 2023, George will not be allowed to attend Portage Place, City Place, Bell MTS Centre or the skywalk connecting the buildings. He is also not allowed to go to public parks or swimming pools, or other areas where children under 16 are likely to be.