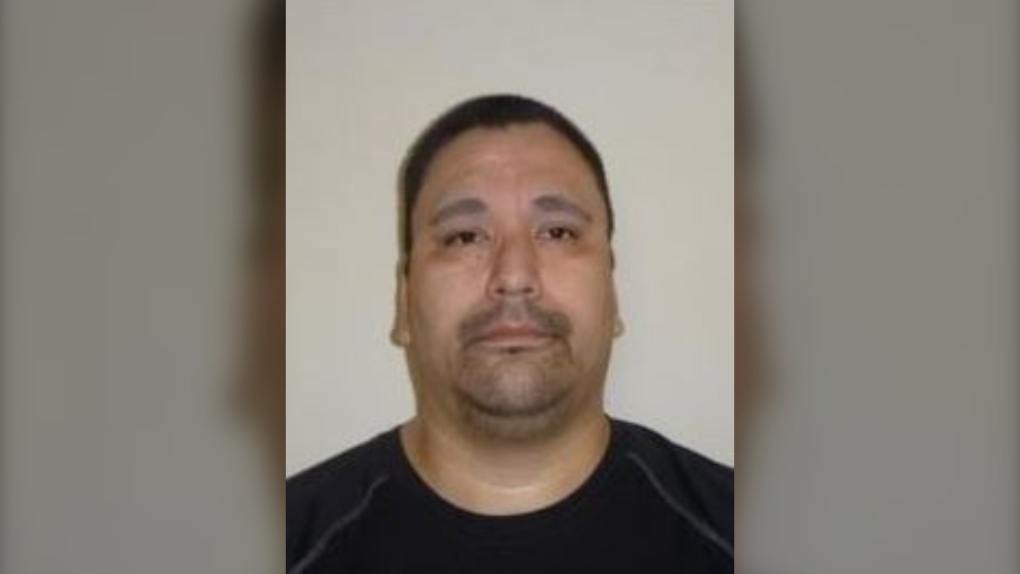 Winnipeg police officers are notifying the public that a convicted, untreated sex offender, who’s considered to have a high-risk of reoffending, was released from Stony Mountain Penitentiary on Monday and is expected to live in Winnipeg.

Christopher Assiniboine, 36, was released from prison after serving a sentence for sexual assault and utter threats, involving an 18-year-old female stranger. Police said he committed this offence while he was on parole for another sexual assault conviction.

Assiniboine has been deemed a long-term offender. He is subject to a 10-year, long-term supervision order and a lifetime weapons prohibition.

Police say Assiniboine has a history of violent sexual offending and is considered high-risk to reoffend in a sexual and violent manner against female women and children.

Officers say they are providing this information so people can take proper measures to protect themselves, but any vigilante activity won’t be tolerated.

Anyone with information about Assiniboine is asked to contact Winnipeg police, a local RCMP detachment or Crime Stoppers.