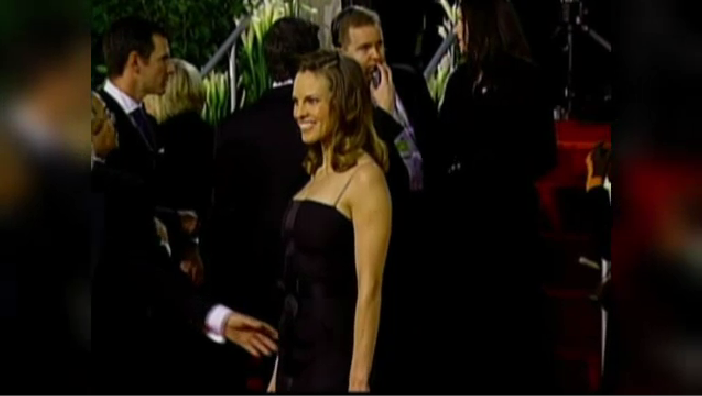 An Academy Award winning actress will soon be in Winnipeg.

Two-time Oscar winner Hilary Swank will be shooting her new movie ‘Ordinary Angels’ in the city, which is set to begin next week.

The movie is based on the true story of Sharon Stevens, a hairdresser who helps rally her Kentucky town to get a young girl to her kidney transplant. The film is set against the backdrop of a massive snowstorm.

The movie also stars Alan Ritchson from the Amazon series "Reacher" and will be directed by Jon Gunn.

According to a post on the production company’s website, filming on the project is set to begin on Monday.