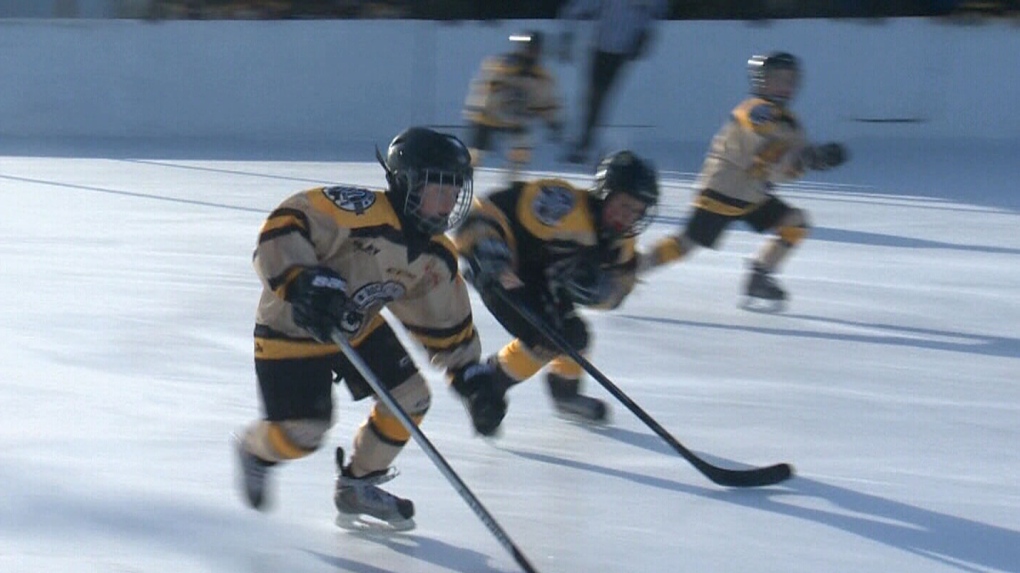 WINNIPEG -- Hockey Manitoba is making renewed efforts to tackle racism in the league.

In response to the NHL's new anti-racism initiatives, Hockey Manitoba is looking into ways to make the league more inclusive, particularly for indigenous members.

"I think all of our members are important to us, and anytime we can make the sport a little more diverse and inclusive, we have to take those steps," said Peter Woods, the executive director of Hockey Manitoba.

According to Woods, one of those steps is changing teams' names that could have racial connotations.

"Although the teams may be using them right now might feel they're acceptable, they are not being accepted by the Indigenous population," he said.

Woods will be meeting with Manitoba Chiefs Grand Chief Arlen Dumas later this week for further information on what names are offensive.

"We're just exploring what is and what is not acceptable," said Woods. "We want to ensure we have a good list of names that we can and can't use within our programs, then deal with that with our members."

Hockey Manitoba is currently in an exploratory phase and will make a recommendation of change at its next regular meeting.

In early August, the Morden Redskins changed their team name on the heels of other controversial professional sports teams.

"We are proud of the people who have worked so hard to build an organization that stands for so many positive values," said team executives at the time. "We have also acknowledged not all members of our community find out nickname inclusive or appropriate."

The Morden hockey executives said this is the first of many changes that will be coming. There has been no update on the rebranding since.