WINNIPEG -- Winnipeg police have busted a crack cocaine ring run by some residents in Point Douglas, which has led to the arrest of 26 people, including a woman police allege was at the top of the entire operation.

The investigation – which police have dubbed Project Matriarch – started in October 2020 after residents of Point Douglas raised concerns about drug trafficking in the community.

Const. Rob Carver of the Winnipeg Police Service said this organization was one of the larger operations within the city, and received one to two kilograms of unprocessed cocaine per month.

This cocaine would be processed into crack cocaine and distributed from various houses in the Point Douglas neighbourhood that were owned by members in the organization.

"This was a homegrown operation," Carver said. "Not only were the drugs being manufactured and sold and distributed out of Point Douglas, but the people we arrested were residents geographically within that area."

On Tuesday, police said that investigation led officers to seize cocaine, crack cocaine, significant amounts of cash, a loaded handgun and ammunition, jewelry, a 2016 BMW X5, and a skid steer. 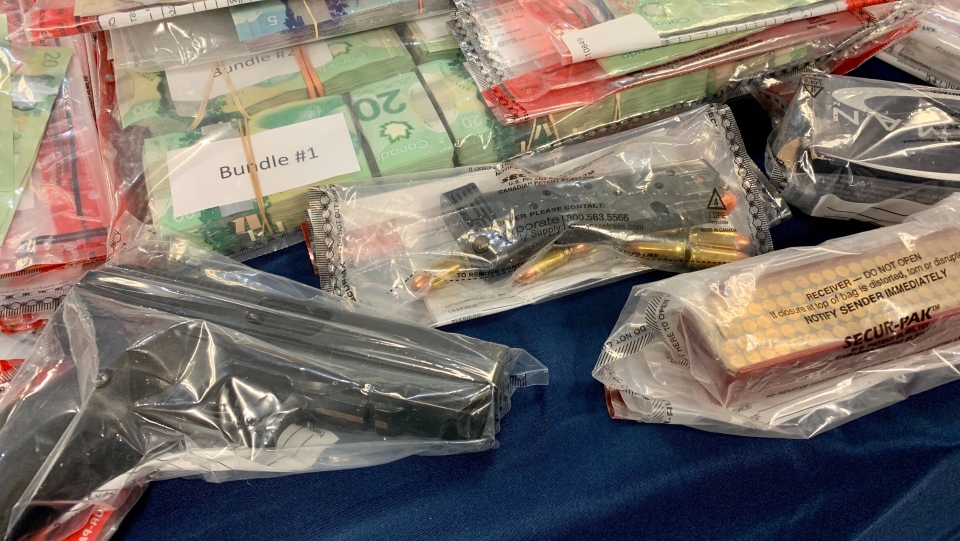 The evidence and property that has been seized in the investigation are valued at $2,343,497.

Carver said 57-year-old Sandra Guiboche was the original target of the investigation.

"It is believed that Sandra Guiboche was at the top, or near the top of this particular group involved in this drug operation," Carver said, adding Guiboche was known to police.

Guiboche is facing multiple drug trafficking charges, along with a charge for possessing property obtained by crime and laundering the proceeds of crime. The charges have not been proven in court.

She was among 26 people in this organization that were arrested, police said.

A VACUUM IN POINT DOUGLAS THAT CRIMINALS LOOK TO FILL

Sel Burrows, the coordinator of Point Powerline, a crime prevention group in North Point Douglas, said the bust is a major cause for celebration.

"People don't recognize the damage a drug dealer can do to the community," he said. "It really drags it down."

Burrows said the community has been working with police to take down this group, that he estimated has been active in the community for at least 17 years.

He said this is one of the last large drug operations that had been working in the community.

While community members are celebrating the bust, Carver said the take down has created a vacuum in terms of cocaine supply in Point Douglas – it is a vacuum he said other criminals will be looking to fill. 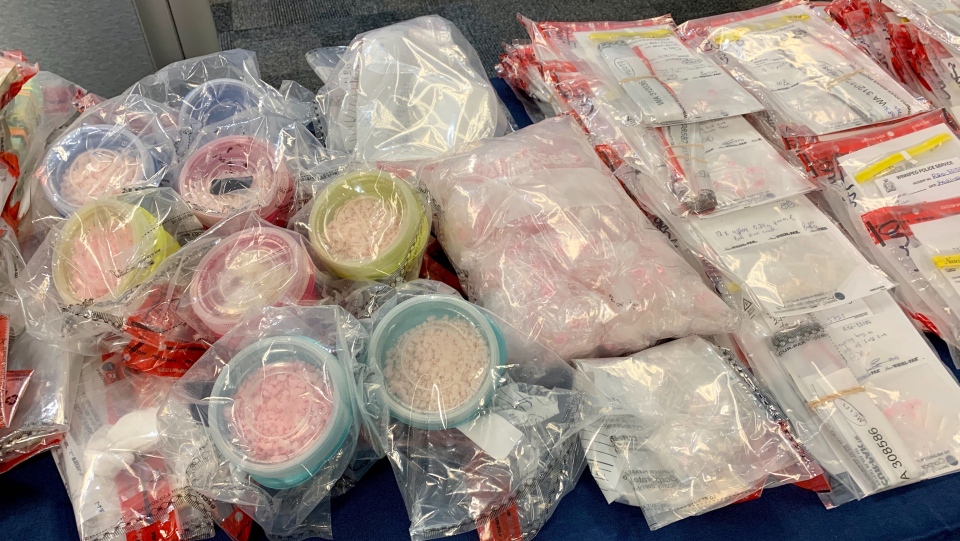 "There is no question that our officers and our investigators are going to be keeping an eye on the drug trade to see when and who is looking to fill that," he said. "Hopefully, we will be able to put an end to that sooner than later."

As for Burrows' concern about any criminal organizations eyeing up Point Douglas, he said: "They try us, we'll take them on.”

MANY ARRESTED, CHARGES PENDING FOR OTHERS

Police said the following people were also arrested and are facing multiple charges. Many of the charges are connected to drug trafficking, proceeds of crime, conspiracy and money laundering.

The charges have not been proven in court. Police said charges are pending against 12 other people.

"The police did the work, but the community was behind them all the way," he said.