Homicide rate in Manitoba among the highest in Canada: StatCan 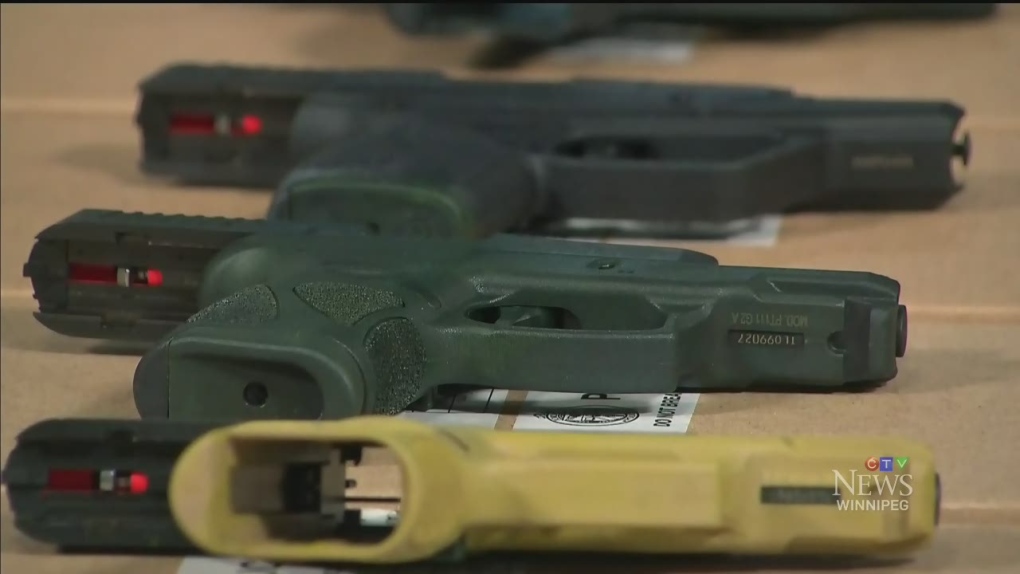 The agency also noted the shift towards more handgun-related deaths in Canada continued in 2017, with handguns accounting for 60 per cent of firearm related homicides. (File image)

A new report out of Statistics Canada shows that Manitoba had one of the highest homicide rates in the country in both 2016 and 2017.

The data states that in 2016 there were 42 homicides in the province, with the overall rate at 3.19 per 100,000 people. Only Saskatchewan, Yukon and Northwest Territories had a higher rate during the year.

According to Statistics Canada, in 2017 there were 47 homicides in Manitoba, bringing the rate to 3.51 for every 100,000 people – the fourth highest rate in the country for the second year in a row. Not a single province had a higher rate than Manitoba last year, though all three territories did.

When it comes to urban homicides, the report said Winnipeg had the second highest homicide rate in both 2016 and 2017 among census metropolitan areas with a population over 500,000, with Edmonton at the top both years.

The report also said in 2017 the homicide rate in Canada as a whole was the highest it’s been in nearly a decade, pointing to an increase in deaths from guns and gang violence as the cause.

The agency also noted the shift towards more handgun-related deaths in Canada continued in 2017, with handguns accounting for 60 per cent of firearm related homicides.

The report in full can be found on the Statistics Canada website.

- With files from The Canadian Press.