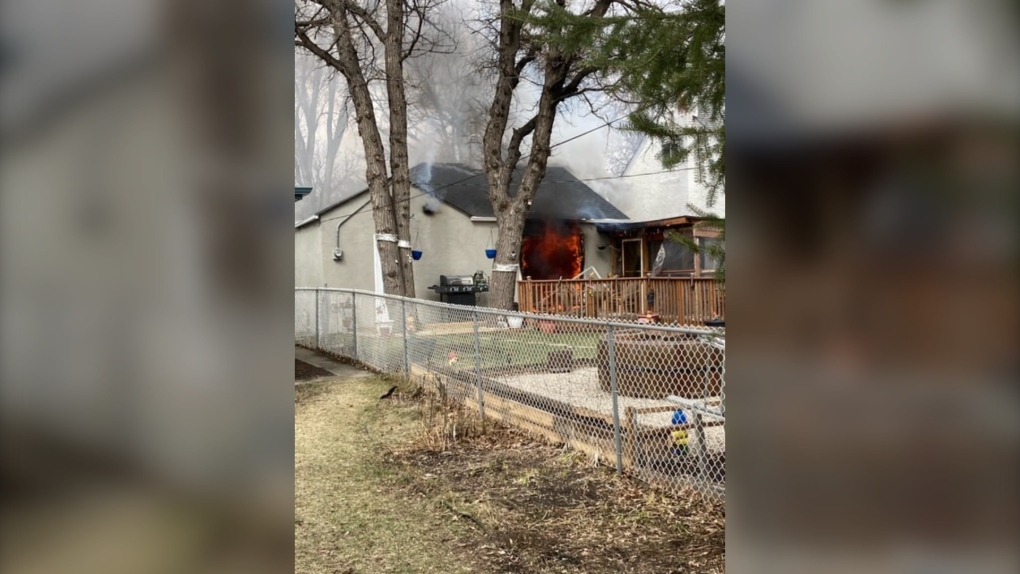 In a news release, the City of Winnipeg said firefighters responded to reports of a bungalow on fire in the 500 block of Campbell Street at 11:15 a.m.

When crews arrived, they found smoke and flames coming from the house and launched an offensive attack. The fire was declared under control about an hour later.

The city said no one was home at the time of the fire and no damage estimates were available.