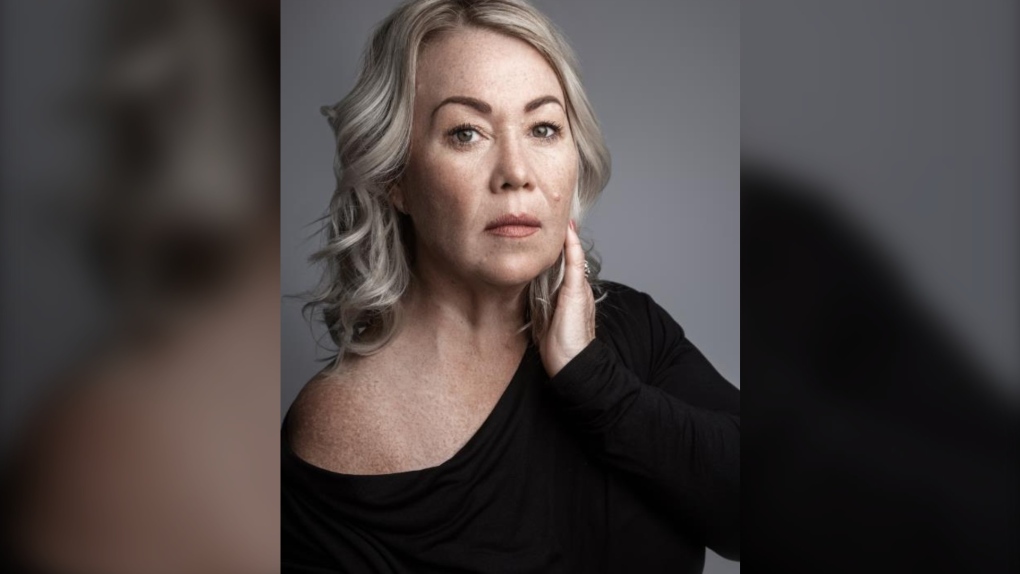 WINNIPEG -- Rita Gordon only started using Twitter a month ago.

This is the first message she shared with the Twitterverse.

My 1st tweet goes to @jannarden . I am 30, was totally willing to go sit in the back by myself at your concert in Wpg, but when I saw the price of the cheapest tickets.. where can I sell my kidney. Your fan since 1995, Rita Gordon! Xoxo

What happened next was a random act of kindness that garnered the attention of Jann Arden herself.

"I wasn't being a troll or anything, I was just trying to make light of the fact that they were really expensive," said Gordon.

Then someone commented, "Please email me I just purchased you a 4th-row seat"

"It was just so generous," said Gordon. "Just for her to do that is like wow."

Ehle's reasoning for the surprise gift, "I really enjoy Jann and I think everyone should see Jann in concert."

A MESSAGE FROM JANN

The thread of tweets caught the eye of the eight-time Juno Award winner. Arden took to Twitter to post "You are incredible."

After a few more tweets, Arden asked if Ehle needed tickets to any of her shows.

Ehle, already having purchased tickets to see Arden in Saskatoon, Calgary and Lethbridge, floated the idea of meeting the singer.

Arden said to name which show she wanted to meet at, and that she'll make it happen.

"Pauline!! I would love to meet you!! It's the least I can do. Your kindness is inspiring!!" said Arden.

Despite all of the commotion online, Ehle meant for the ticket to be a small gesture.

"It's the little things that make a difference in the world. Imagine if every single human did something nice," she said.

For Gordon, it's more than just a ticket; it's a reminder to stay positive.

"You always hear about so much negativity and this was just really nice," said Gordon.

The thread of tweets has garnered dozens of comments on how touching the gesture was, even inspiring one person to offer to pay for someone's ticket like Ehle did.