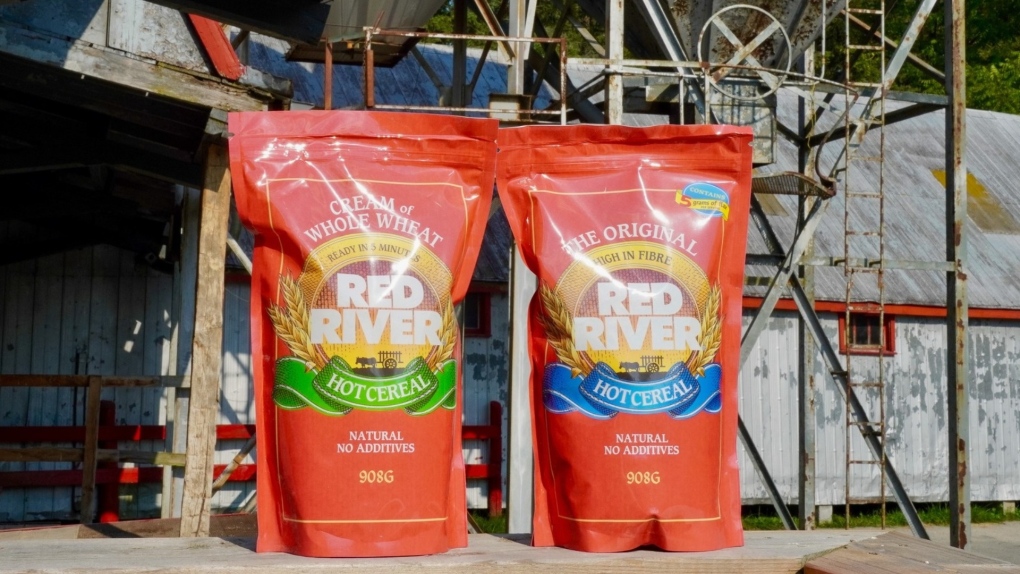 A historic flour mill in Ontario is putting a beloved Manitoba cereal brand back on store shelves.

Red River Cereal was first created in Manitoba in 1924. The popular cream-of-wheat-style hot cereal was sold in grocery stores across North America for nearly 100 years until it was discontinued in 2021.

It was around this time that Mark Rinker and his wife purchased the historic Arva Flour Mill near London, Ont. The mill had been in business for more than two centuries, but Rinker said it was in danger of being torn down.

"My offer was the only one that wasn’t from a developer, and my goal was to keep the business running as it was, keep the mill running," he said. 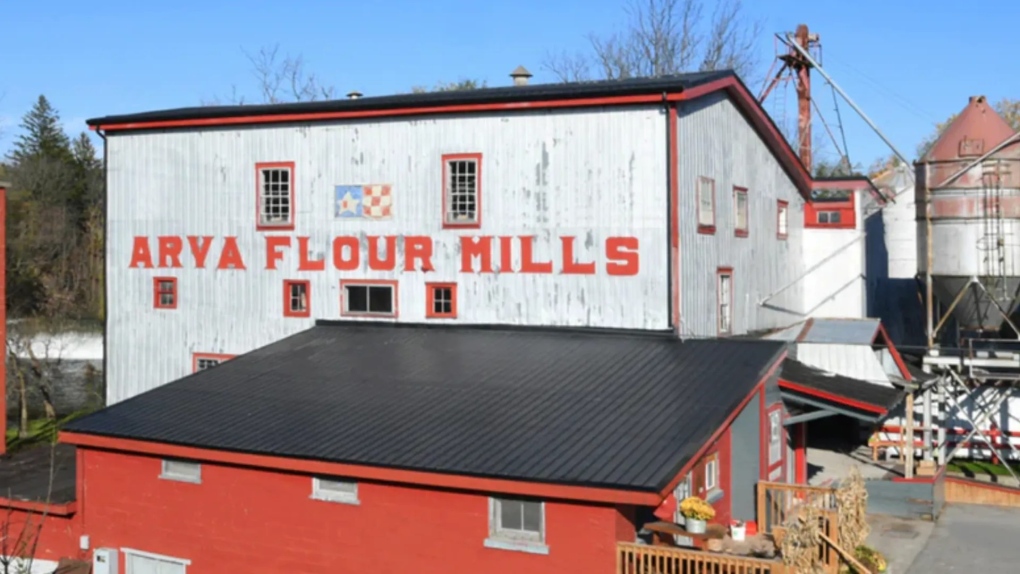 Rinker and his wife purchased the historic Arva Flour Mill near London, Ont. in 2021. The mill had been in business for more than two centuries, but was in danger of being torn down. (Source: Arva Flour Mill)After purchasing the mill, Rinker said he began to notice customers at the attached retail store asking about Red River Cereal.

"I started doing research and discovered that Red River was this iconic Canadian breakfast cereal that was nearly a century old," he said.

Rinker became fascinated with the brand's story. He felt it was similar to that of the mill.

"How upset people were that this cereal brand - that was clearly beloved - was discontinued. And it was very much the same type of reaction as when the mill went up for sale."

Rinker reached out to the corporate office of Smucker's, which now owned the defunct cereal brand.

"Smucker's was really good to deal with the whole way along," said Rinker. "They were interested in the brand ending up in the hands of a 200-year-old flour mill."

The two sides came to an agreement, and Rinker officially bought the rights to produce Red River Cereal in June 2022.

The cereal is currently available online and in a few select retail locations. Rinker said they are looking at scaling distribution up to get the cereal back in stores across Canada.

"We know we have a lot of folks right across the country that are looking for it," said Rinker. "Shopping online is great, but a lot of them would like to pick it up at a store near them. That's what we’re working towards, making the brand more accessible again."

Rinker added he has been overwhelmed by the response.

"It's been really phenomenal. When we made the purchase, we expected the brand to be well received, but what really surprised us was … the very strong emotional attachment that so many people have with the brand."

He said many people have been sending him emails asking where they can find Red River Cereal. "It’s usually two or three paragraphs of how much they love the cereal," said Rinker. "That part has been unexpected."

Rinker said it’s not just Canadians who are excited about the cereal's return, but Americans as well.

"It just underscores how much people miss the cereal, and how glad they are to have it back on the shelves again."