How Manitobans have improved recycling habits over the past decade 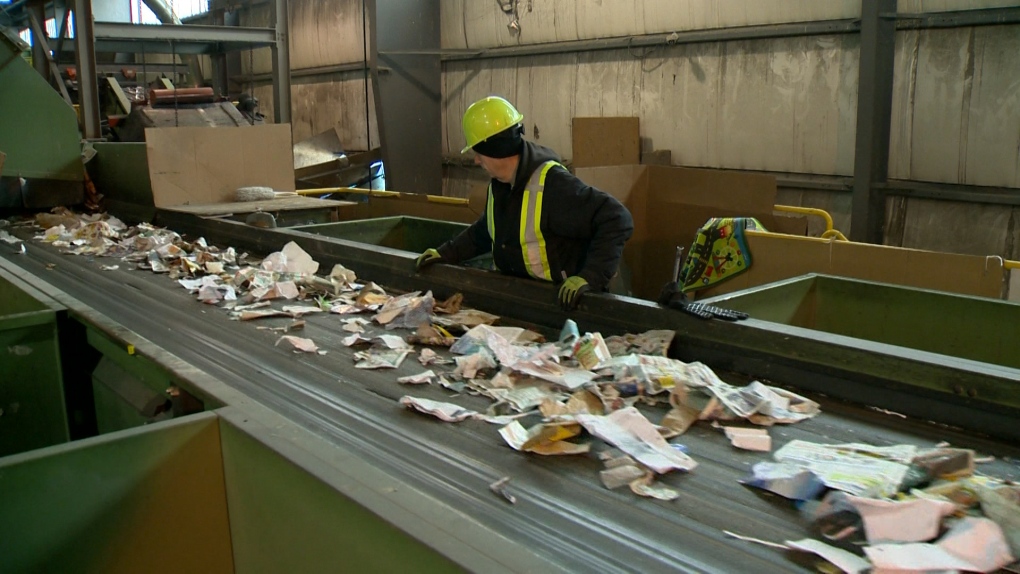 A recycling plant in the City of Winnipeg (file image)

WINNIPEG -- Over the past decade, Manitobans have seen significant improvements when it comes to their residential recycling habits.

According to Karen Melnychuk, executive director of Multi-Material Stewardship Manitoba, there’s been a 26 per cent increase in the province’s residential recycling over the past ten years.

“We’ve invested $140 million in residential recycling straight to the municipalities from the industry partners that are paying for that municipal recycling program,” she said.

She attributes this success to awareness and availability, as the organization has made recycling accessible to 95 per cent of the province.

“We’ve expanded the number of municipalities who receive funding from us, who implemented residential recycling programs, whether curbside, depots, the use of a blue bin and a cart,” she said, adding that educational campaigns and working with key partners have also helped with the efforts to get Manitobans recycling.

A CHANGE IN THE PAST DECADE

Multi-Material Stewardship Manitoba has been in operation for 10 years.

Before the launch of the organization, beverage containers paid for recycling, but in 2010 it changed so that all of the industry that puts waste into the residential waste system was responsible for paying for residential recycling.

“So you have industry partners like brand owners, wholesalers, distribution, retailers, who have now been paying for recycling for the last 10 years in the province,” she said.

Melnychuk said back in 2010, Manitoba’s recycling rate was just over 50 per cent for blue-box recycling, but now it’s 85.7 per cent.

Though these numbers are good, Melnychuk said there’s always room for improvement.

“We’re not at 100 (per cent). We’re not seeing all our materials being recovered,” she said.

She added there’s also room for improvement when it comes to the number of accepted, recyclable materials available in the marketplace.

“That will come,” she said.

“It takes time to build those end-markets for different materials.”

Multi-Material Stewardship Manitoba is an industry-funded, non-profit organization that funds and supports the province’s residential recycling for packaging and printed paper.