How much rain fell in Manitoba on Monday?

How much rain fell in Manitoba on Monday?

Southern Manitoba was hit with severe thunderstorms on Monday that produced strong winds and heavy rain.

These weather events came after Environment Canada issued tornado and thunderstorm warnings for parts of the province, which have all ended as of Tuesday morning.

The weather agency is now reporting that some communities received nearly 100 millimetres (mm) of rain during these storms, including Vivian, which got 96.6 mm, and Winnipeg at The Forks, which got 90.3 mm.

Other parts of the province that were hit with heavy precipitation include Beausejour, which received 83.3 mm, Elie, which was hit with 68.3 mm, and the Winnipeg airport area, which got 58.8 mm. 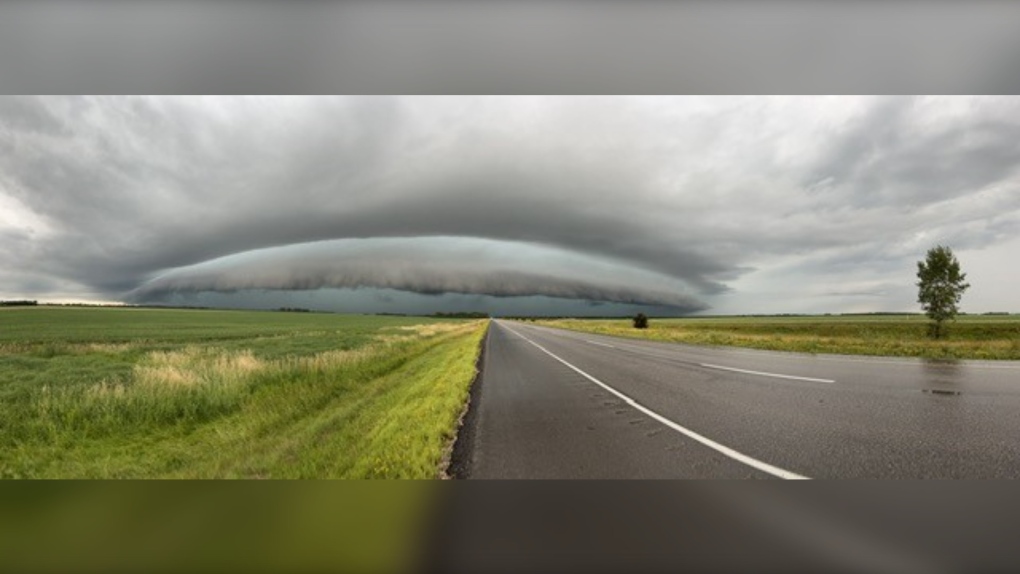 According to Environment Canada, Marchand got 56.9 mm of rain, the Portage la Prairie agricultural station received 56.7 mm, and Zhoda was hit with 53.9 mm. The weather agency added that Zhoda also got the highest wind gusts, which reached 89 km/h.

As of 4:20 a.m. on Tuesday, Environment Canada did not have reports of hail or tornadoes in the past 12 hours. 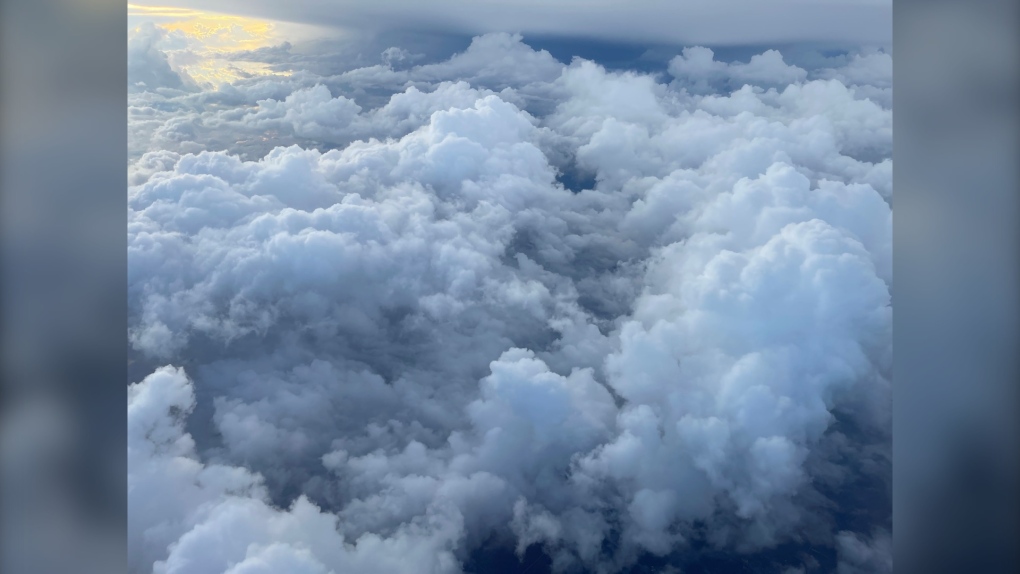 Several neighbourhoods in Winnipeg were also hit hard by the thunderstorms on Monday.

According to a map of rainfall stations, accumulations in Winnipeg ranged from 6.9 mm to 86.6 mm of rain. 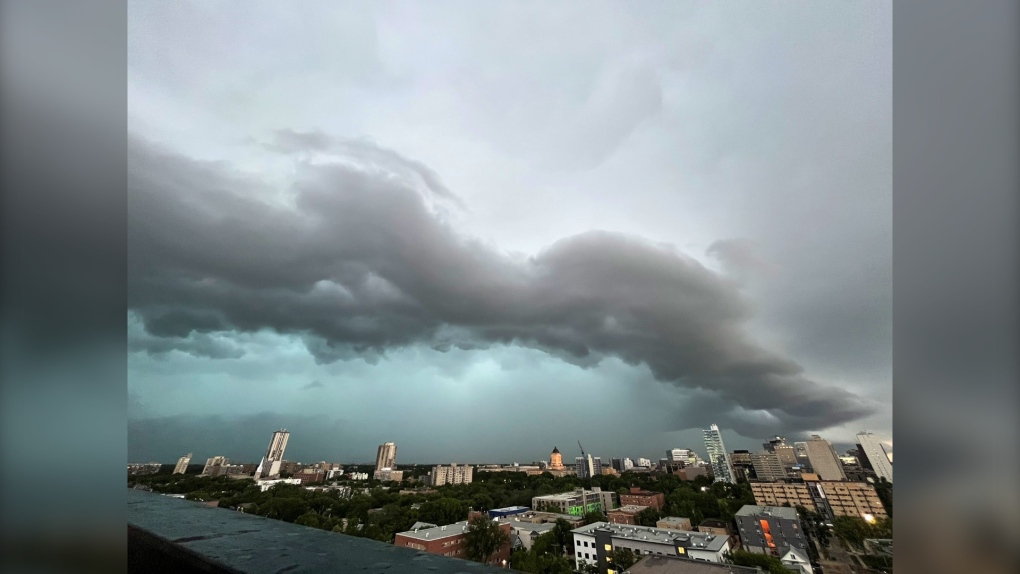 The rainfall station with the highest total was the Deacon Water Treatment Plant, with 86.6 mm, followed by the Buhler Recreation Park with 83.5 mm.

The full map can be found below.

Hurricane Ian left a path of destruction in southwest Florida, trapping people in flooded homes, damaging the roof of a hospital intensive care unit and knocking out power to 2.5 million people as it dumped rain across the peninsula on Thursday.

Russia will annex 4 regions of Ukraine on Friday

Russia confirmed on Thursday it will formally annex parts of Ukraine where occupied areas held Kremlin-orchestrated 'referendums' on living under Moscow's rule that the Ukrainian government and the West denounced as illegal and rigged.

Canadians in Florida hunkering down as hurricane Ian lashes the state

Canadians in Florida are hunkering down as the massive Category 4 storm lashes the southwest coast with heavy winds and rain.

A fourth leak on the Nord Stream pipelines has been reported off southern Sweden, the Swedish news agency said Thursday.

The body of a famed U.S. extreme skier who went missing this week after falling from the world's eighth-highest mountain was recovered Wednesday and transported to Nepal's capital.