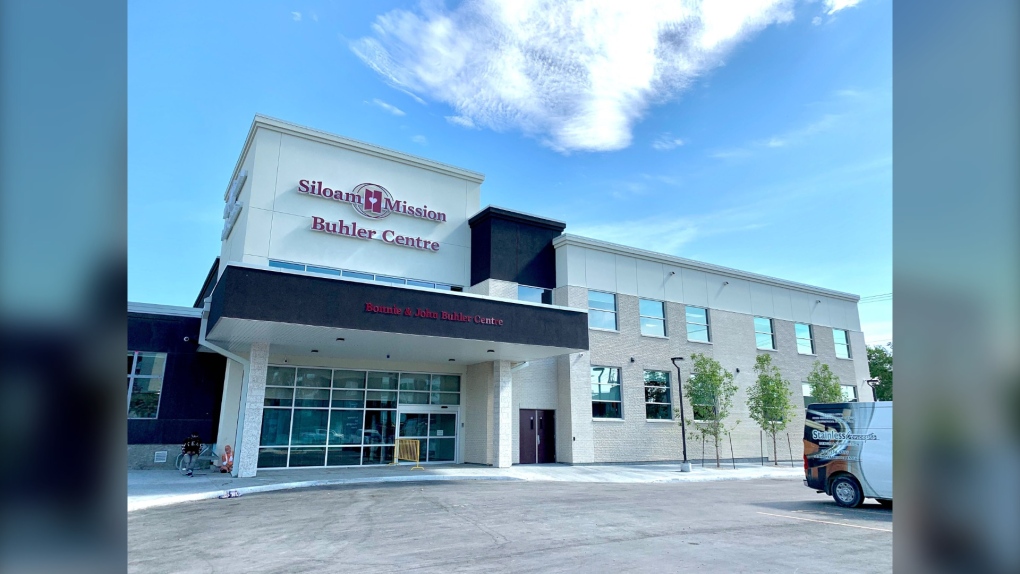 WINNIPEG -- Siloam Mission announced on Wednesday it has opened its new facility for those experiencing homelessness, including an expanded shelter and women’s area.

According to a news release, this facility not only expands Siloam Mission’s services, but reorganizes them in a more accessible way.

“In the midst of a challenging time, the opening of the Buhler Centre allows us to continue serving our city’s most vulnerable and prioritize safety,” said Siloam Mission CEO Jim Bell.

“We are tremendously thankful to our amazing donors, and (our) partners at all three levels of government.” 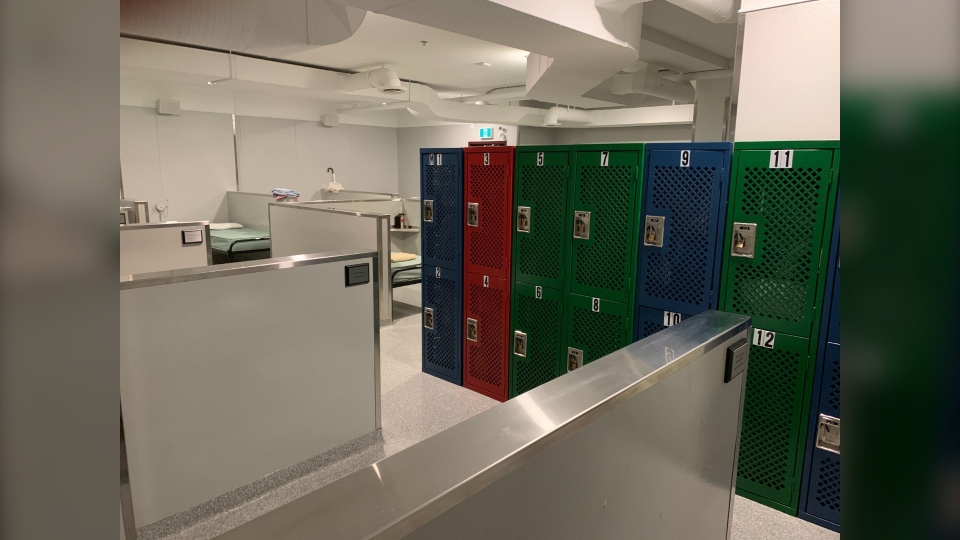 In August 2017, the non-profit organization launched the Make Room Capital Campaign, reaching its $19 million goal in May 2020.

To achieve this goal, several donors gave contributions to Siloam Mission, including $3 million from Bonnie and John Buhler, $2.2 million from the Canada Mortgage and Housing Corporation, a $3 million joint investment from the federal government and province, as well as additional funding from the City of Winnipeg.

Siloam Mission began construction on this expansion in February 2018.

“This is an exciting day for Siloam Mission and for all Manitobans who have seen what this organization has accomplished during more than three decades in assisting our most vulnerable citizens with meals, clothing, counselling, shelter and other services,” said Heather Stefanson, Minister of Families and Deputy Premier of Manitoba.

“On behalf of Premier Brian Pallister and the Province of Manitoba, I am thrilled to bring congratulations upon the opening of the Buhler Centre expansion that includes more beds and dedicated beds for women that are so critical to ensure no one is turned away during the current public health crisis”

Siloam Mission noted though it now has expanded rooms and services, it’s still operating at reduced capacity and with modified service delivery due to the COVID-19 pandemic.