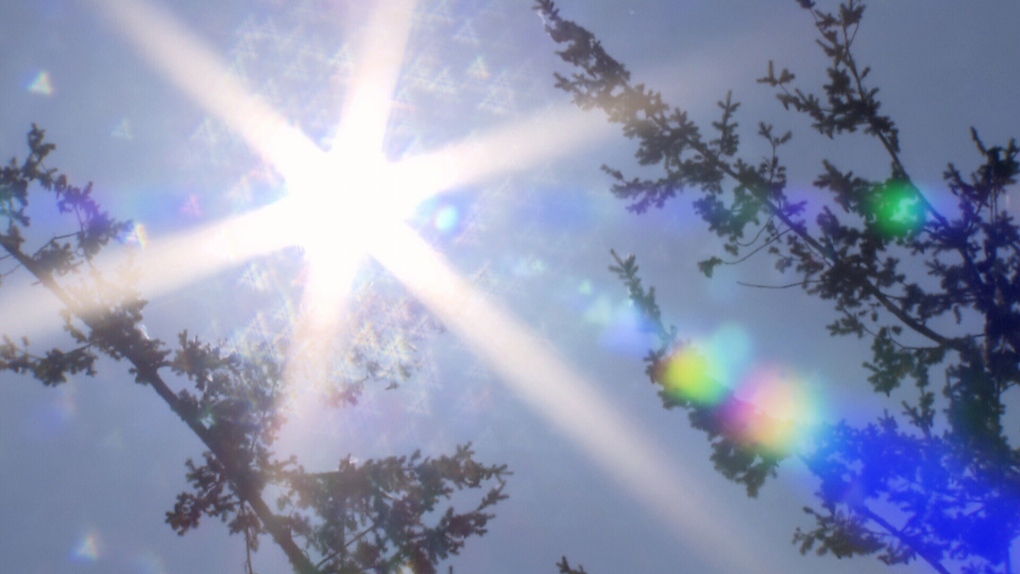 The City of Winnipeg is preparing for an incoming heatwave by opening a cooling centre and providing fresh water around the community.

A heat warning is now in effect for Winnipeg, with temperatures expected to remain in the thirties throughout the week, reaching up to 37 C by Saturday.

"I am concerned about people being able to come in out of the heat."

Shaw said the city will be setting up a tent in Central Park, which will be open daily from noon to 8 p.m. until July 4 to provide bottled water to area residents.

Along with this, the city is opening the main floor of the Susan A. Thompson building at City Hall as a cooling shelter from noon to 8 p.m. until July 4.

He said the majority of Winnipeg's swimming and wading pools will be open, and spray pads will be open daily from 9:30 a.m. to 8:30 p.m.

In addition to this, the city has placed water tanks with fresh water at Salvation Army, the Broadway Neighbourhood Centre, the Magnus Eliason Recreation Centre, Spence Neighbourhood Association, and the Bear Clan Patrol headquarters on Selkirk Avenue.

"These water tanks are replenished regularly and are available to anyone who is looking for fresh water," Shaw said.

He encouraged Winnipeggers to check in on each other amid the heatwave, and keep an eye on pets that can easily become exhausted in the heat.

More information about the resources available to Winnipeggers amid the heatwave can be found online, or by calling 311.