How the COVID-19 pandemic could delay farming in Manitoba 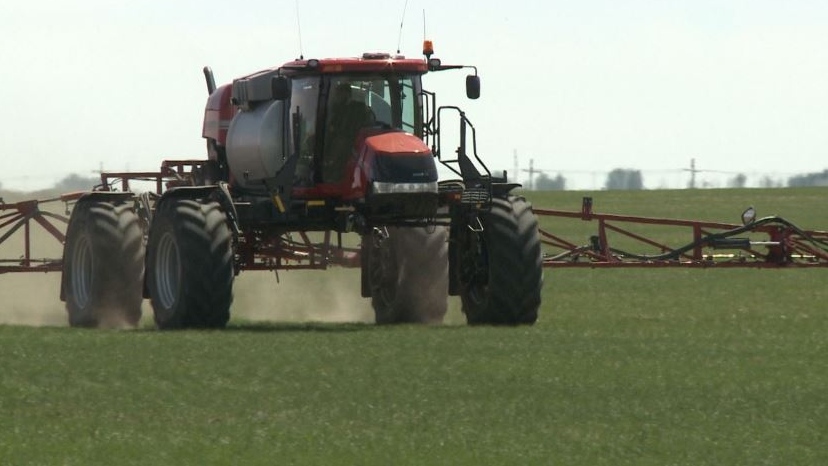 WINNIPEG -- Normally at this time of year, foreign, seasonal workers are coming to Manitoba to work on farms across the province, but that could be delayed this year by the COVID-19 pandemic and closure of the Canada-U.S. border.

Keystone Agricultural Producers said its bringing the issue to the federal minister of agriculture's attention.

It was told workers will be allowed in the country. However, they might face limitations when trying to leave their home countries.

When they arrive in Canada they'll be required to quarantine for two weeks.

“It is something we're watching closely, that affects our vegetable growers and beekeepers in Manitoba. They rely heavily on those seasonal workers," said Patty Rosher, general manager of the Keystone Agricultural Producers.

Keystone said farmers may have to start the process of bringing seasonal workers in sooner.

It said any delays to the season will depend on how fast the seasonal workers can get there.