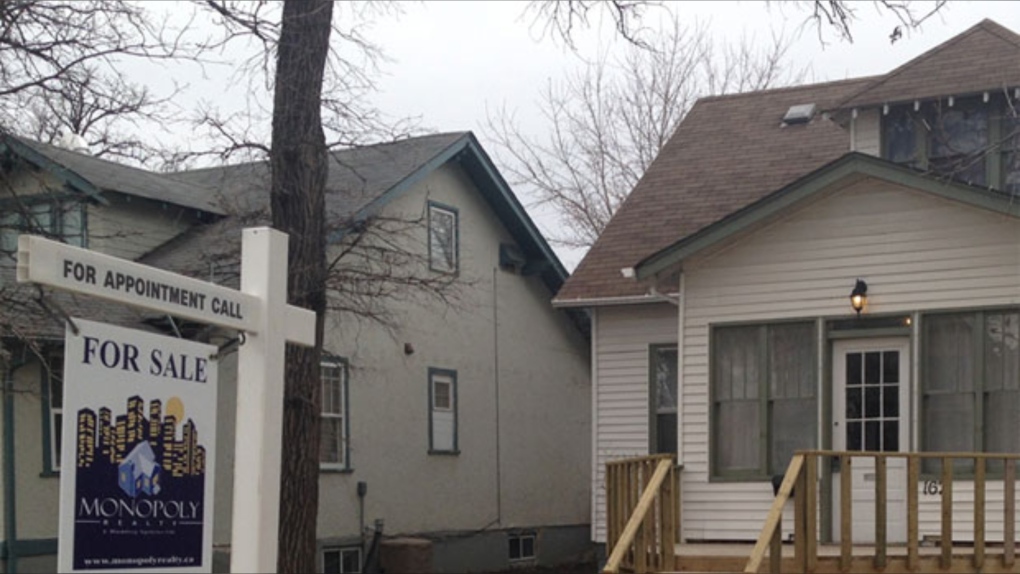 WINNIPEG -- Real estate sales are down by 19 per cent for May 2020, compared to the same time last year.

According to a report by WinnipegREALTORS, the month saw 1,377 in sales, nearly 20 per cent less than the May 2019 multiple listing service (MLS) -- a real estate selling system that includes an inventory of listings from participating realtors.

The report notes there were 2,428 listings entered in May, which is a decrease of 21 per cent compared to last year. There are currently 4,621 listings available in the city for June.

Catherine Schellenberg, president of WinnipegREALTORS, said in a news release the market activity at the beginning of May was impacted by the pandemic, but things took a turn for the better towards the end of the month.

“It is worth noting however that recovery took hold in the second half of the month with sales from May 20-26th actually outpacing the number recorded the same week in May 2019. Listings also saw an improvement over April with the percentage decline cut in half,” she said.

Up to this point in the year, MLS sales are at 4,884, which according to WinnipegREALTORS, is less than eight per cent off the pace in 2019.

The report said the pandemic has created a setback in terms of condo sales, but many performance metrics are in line with May 2019. It said residential-detached homes saw slightly more sales at above list prices; and 64 per cent of new listings sold in May, compared to 63 per cent last year.

“To use a sports analogy, and why not hockey, since our Winnipeg Jets may well be playing again this year, you have less participants in the market due to reasons we all know, yet the ones in the lines you put on the ice are delivering similar results,” Schellenberg said.

According to WinnipegREALTORS, one common denominator for real estate among most Winnipeg neighbourhoods is having more sales during the month of May than listings at the end of the month.