How the Winnipeg School Division is handling the bus driver strike 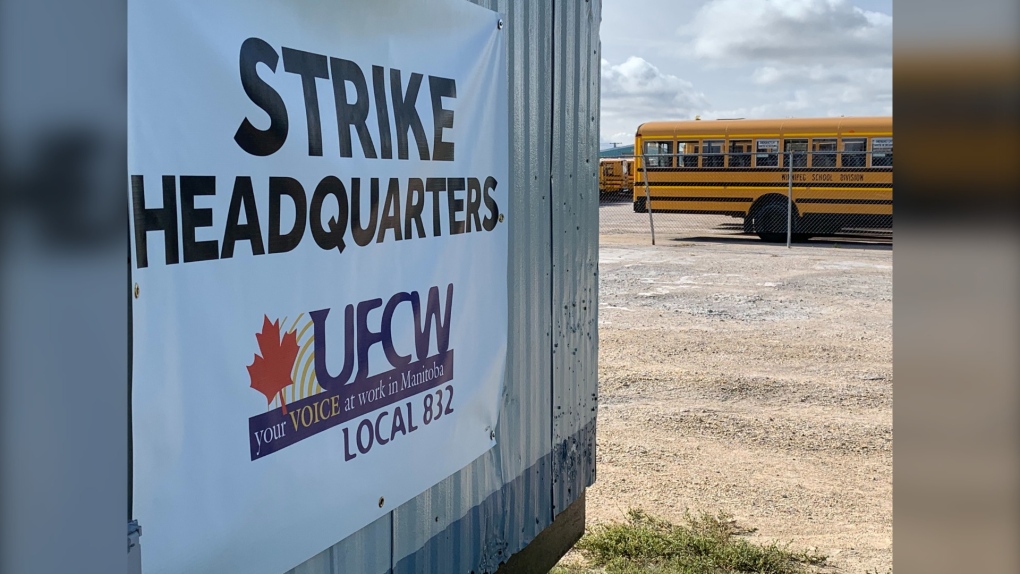 WINNIPEG -- The Winnipeg School Division said it has a few options for parents, guardians, and students impacted by the school bus driver strike.

A spokesperson for the school division said one of its contingency plans is to add before-and-after school programs during the strike. These programs will begin on Sept. 14 and will allow parents to drop off their kids at school as early as 7 a.m. and pick them up by 6 p.m.

The school division is also offering a ‘virtual school’ program, which it describes as a form of remote learning, for students who will be kept at home during the strike.

The spokesperson noted many of the students that use school transportation are transported to language programs, such as French immersion. Families will now have the option to choose to move these students to their catchment English-language school during the strike.

“These contingency plan options were sent last week to parents/guardians of students who are transported,” the spokesperson said in a statement.

“Once their selections have been made, the division is working with families and schools to ensure they can be accommodated.”

Education Minister Kelvin Goertzen said at a news conference that he expects bargaining between the two parties will continue in good faith.

“My hope is that there would be a resolution quickly,” he said.

“I would say though, having spoken with the board representatives and officials at the Winnipeg School Division, meeting with them last week, they’ve done a really good job in preparing.”

Bus drivers in the WSD went on strike on Tuesday, Sept. 8. This means there won’t be any school bus transportation, except for wheelchair services, in the division.

Bus drivers are planning to hit the picket lines on Wednesday, Sept. 9, 2020.