How to be safe on the water this long weekend 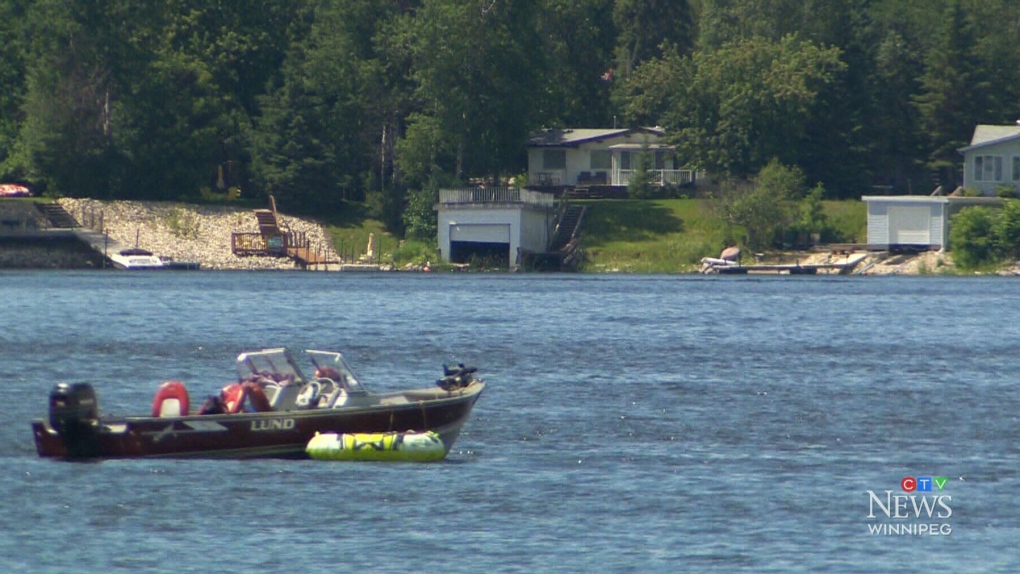 WINNIPEG -- With May long weekend just around the corner, the Lifesaving Society of Manitoba has released COVID-19 guidelines from Transport Canada.

In a press release to CTV News, the Lifesaving Society of Manitoba said boaters should only take people from their immediate household, and before leaving shore should keep physical distancing precautions in place from people who do not live in the household.

As boating season approaches he wants to remind people to wear a life jacket or PFD before even getting in the boat.

He said if someone falls in the water they could be knocked unconscious and the life jacket will keep them afloat. He added the water temperature could also be very cold and send your body into shock.

“The first thing happens when you hit the water is what we call ‘cold shock’, when you hit freezing or near-freezing cold water it is right now. Your body goes into immediate overdrive. Your heart rate spikes and you begin to hyperventilate,” said Love.

He added operating boats under the influence of any kind of drug or drinking alcohol could lead to serious injuries or death.

“We see an over-representation in the injury and death statistics every year from people who were intoxicated. About one third of boating-related fatalities involve intoxication. And in Manitoba it’s 58 per cent of cases of boating fatalities due to drowning,” Love said.

Patrol Sergeant Jason English, Winnipeg Police Service Traffic Division, said in a statement to CTV News, the operation of a boat while impaired follows the same guidelines as operating a vehicle. Anyone who does so is subject to arrest and criminal charges along with numerous other provincial. The fine for having liquor in boats is $237.

Love said he hopes people will have fun on the water, but wants everyone to stay safe, put on a lifejacket, and save the party until they are off the boat.