How to prevent 'porch pirates' from ruining your holidays 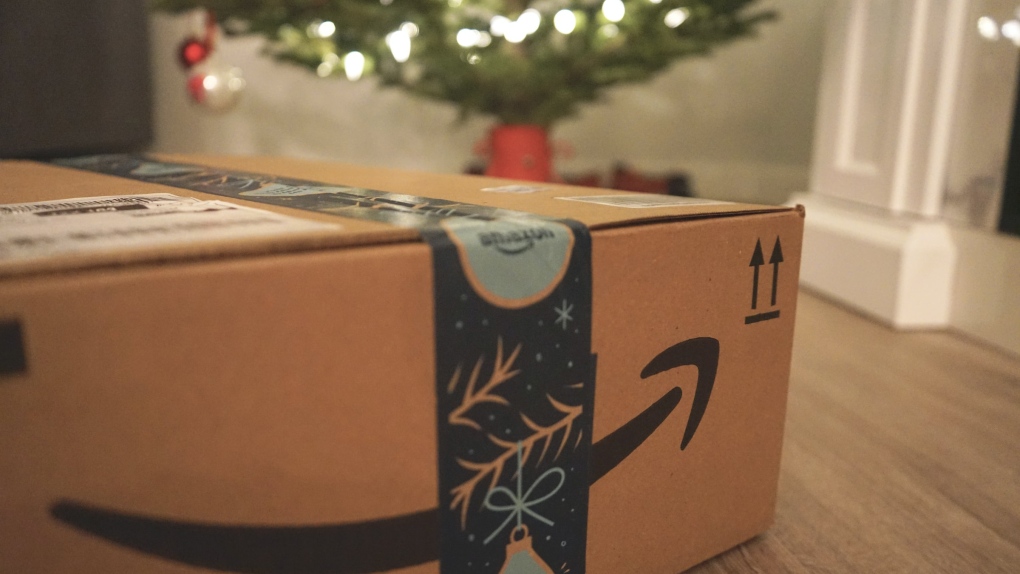 Amazon delivery box with gifts in front of a Christmas tree. (Photo by Wicked Monday on Unsplash)

WINNIPEG -- Chris Thompson has changed the way he accepts delivered packages since a man stole his $250 Amazon order outside his apartment door in mid-October.

Although Thompson said Amazon refunded him, some of the items he had ordered were later listed at double their price when he went to buy them again.

“The sad part about these thefts is that the thieves are stealing things that are probably worthless to them but could mean the world to the intended recipient,” said Thompson.

“As unfriendly as it might seem, I think we have to take care not to open the door (to apartment buildings) for people we don’t know,” he said.

The man who stole the order didn’t live at the residence, according to the building’s security footage.

As of August, reported property crimes in the city went down around four per cent since last year, with areas in Downtown Winnipeg, Assiniboine South, Seven Oaks, and Transcona being some of the hardest-hit locations.

Const. McIntyre said he wasn’t sure whether a decrease in property crimes could have anything to do with many Winnipeggers working from home during the pandemic.

The first step Winnipeggers should take if they’ve had items stolen is to report the crime online, he said. People can report thefts, and as of Tuesday, they can indicate whether the items were stolen from a porch.

Based on this information and any supplied camera footage, police can not only try to help with the situation but do targeted patrols in hotspot areas, said Const. McIntyre.

But prevention should start before customers have even ordered anything online, he said.

With Winnipeg in Code Red since November 12, people have been turning to online shopping en masse.

Winnipeggers should have their orders sent to friends and family or opt for curbside pickup if they know they won’t be home when the packages arrive, said Const. McIntyre.

Thompson, who said he didn’t end up reporting the theft to the police, now has an arrangement with his neighbours.

“We keep an eye out for packages at each other’s doors,” he said.

The vast majority of Amazon deliveries make it to customers without any problems, said Leah Seay, an Amazon spokesperson.

She said customers can track their orders through the company’s app and map feature to make sure they’re home to receive them.

Amazon also has secure, self-service pickup and return lockers, of which there are many in Winnipeg, said Seay.