How to save money during the COVID-19 pandemic 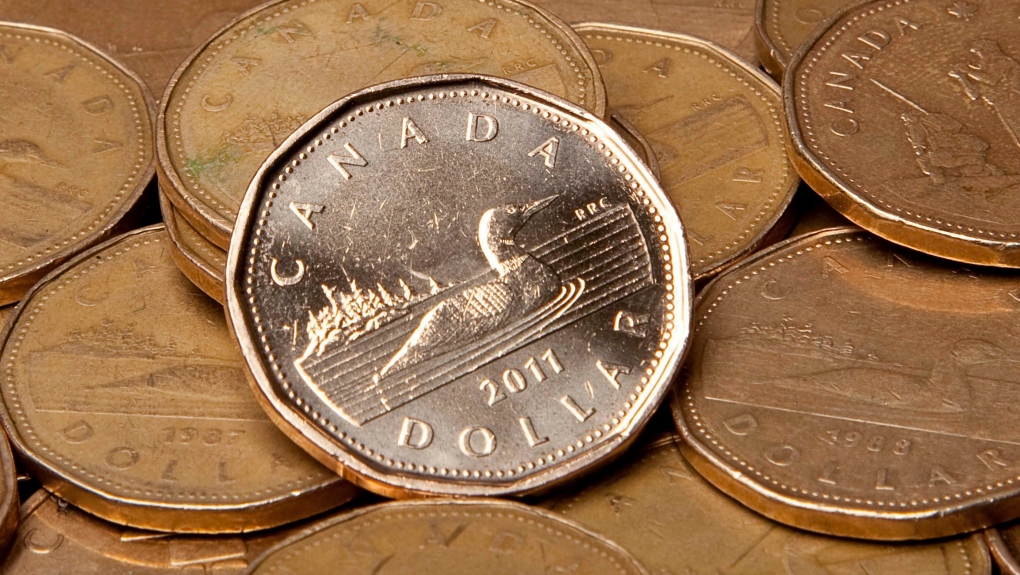 WINNIPEG -- With workers getting fewer hours and losing their jobs, and businesses shutting their doors, many Canadians are worried about money amid the COVID-19 pandemic.

According to a new Angus Reid survey, 37 per cent of Canadians who are out of a job can only handle $100 in expenses, and 34 per cent are worried about missing a rent or mortgage payment.

“I suspect those numbers are so much greater today,” said personal finance educator Kelly Keehn, noting the poll was done a week and a half ago.

“I’m hearing from so many people in Winnipeg, right across the country, that are really scrambling to pay their bills, especially with April 1 looming in just a few days.”

For those that are scrambling, Keehn suggested reaching out to a bank.

“They are willing to work with people on a case-by-case basis to defer your mortgage up to six months, work with you on paying your loan, your line of credit, also if you have a traditional mortgage you can actually skip a payment without penalty, regardless of what the banks are saying they’ll work with you,” she said.

“That could put a lot of cash into your bank account right now.”

She also said to look into reward points in order to use “some of those points to pay back your credit cards.”

As for ways to save money, Keehn recommended looking through your gift cards, subscriptions and anywhere you can cut back.

For qualifying small businesses and entrepreneurs, Keehn highlighted the wage subsidy program announced by the government on Friday, which could mean up to a 75 per cent wage subsidy and possible $40,000 loans, $10,000 of which may be forgiven.

“If you’re a small business owner and you’re not sure if you’re going to be able to keep the doors open or you’ve even laid someone off, maybe that means you can bring them back, so maybe that’s some really good news for companies that need that inflow of cash right now,” she said.

For those in a desperate situation, Keehn said payday loans and RRSPs should be a last resort.

“When you cash your RRSP out, not only do you lose that room forever, but you are taxed on that, it’s actually withheld rate at source, so if you’re taking out $1000, you’re not going to get $1000 in your hands,” she said. “

You’re going to be taxed later,” she noted that if the market is down you’re going to crystalize that loss. She said to reach out to a banker or a certified financial planner to see if there are any other options.

Keehn noted there is a lot of tax relief right now, saying small businesses can defer paying their GST and HST until the end of June.

“If you owe tax personally or business tax-wise, you don’t have to pay that until the end of August,” she said noting there are benefits for those who haven’t filed recently or never filed at all.

Keehn also recommended that people set themselves up for the Canada Emergency Response Benefit by going to the CRA website. This is a $52-billion emergency package that promises to provide $2000 per month for Canadians whose livelihoods have been affected by COVID-19.

The applications open early in April.

“We know too that the tax deadline’s been extended until the end of August, don’t wait if you think that you’re going to get a refund,” she said.

- With files from CTV’s Rahim Ladhani and Nicole Dube and the Canadian Press’ Lee Berthiaume.