How Winnipeg housing prices compare to the rest of the country 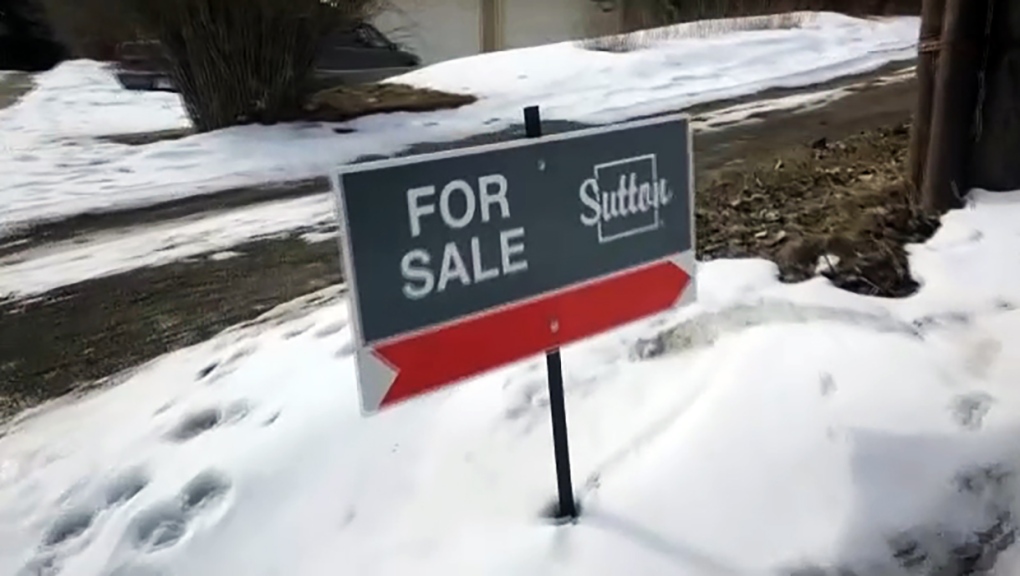 WINNIPEG -- It will take an average homebuyer in Winnipeg 27.3 months, which works out to just over two years, to save up the down payment for a home in the city, according to a new report on housing affordability by the National Bank of Canada (NBC).

That is a fraction of the time it takes in other markets like Toronto and Victoria, which both posted savings times of about 100 months.

According to the study, Vancouver led the way with a whopping 333.5 months, pushing home ownership out of reach for the average buyer.

The national average is 60 months, or five years.

These numbers assume potential buyers are able to save 10 per cent of their income to go towards a six per cent down payment.

“At a national level, there has never been a worse time to accumulate the minimum down payment,” said the study’s authors Kyle Dahms and Camille Baillargeon in the report.

The report comes as the Manitoba Real Estate Association (MREA) announced record home sales in 2020 have continued into the New Year, with January sales up 28 per cent year-over-year.

“Kitchen tables became offices and living rooms turned into gyms, and all signs continue to indicate sustained buyer demand for additional living space at home,” said Elston in a statement.

The housing affordability study used income and price benchmarks to come up with the numbers. Using a median household income of just over $74,000 in Winnipeg, a typical condo costing $229,422 would take about 15 per cent of the household’s pre-tax income.

For other residential properties that number jumps to 22.2 per cent of the income, when considering an average home price of $341,616.

Compared to the rest of Canada Winnipeg sits at the lower end of the scale. Mortgage payments for residential properties in Vancouver can take over 82 per cent of a household’s income, with Toronto sitting at 59.1. The national average is 50.1.

The MREA said increased home sales have put a strain on supply and it warns future bidding wars could lead to higher prices.

It said housing affordability will decrease because of bigger down payments and mortgages associated with the price gains.