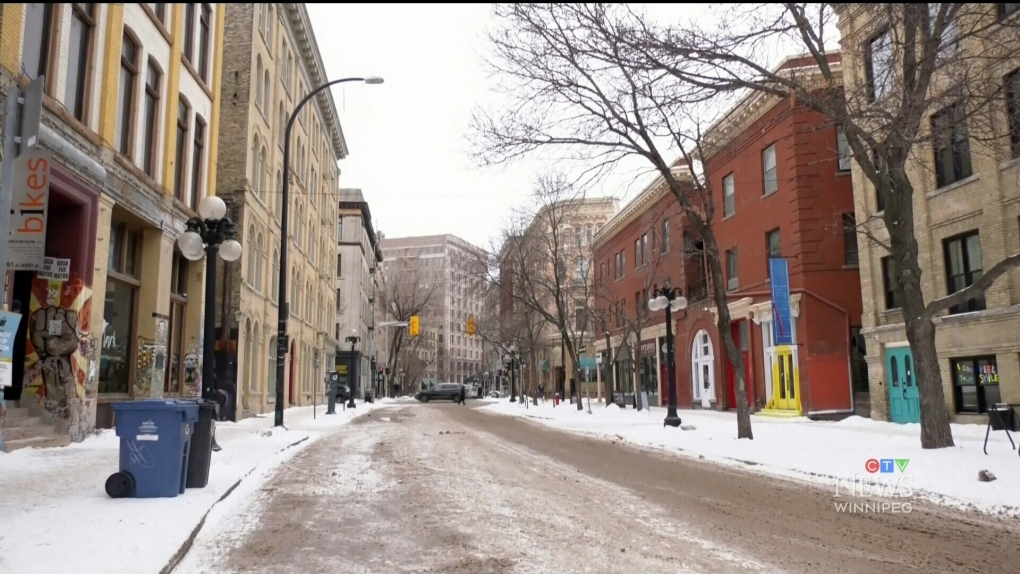 WINNIPEG -- Winnipeggers are being invited to have their say on the future of one of the city’s historic neighbourhoods.

The public portion of this consultation process was launched on Monday, with the Exchange District Biz asking those who live, work and spend time in the neighbourhood to provide feedback.

Pensato said they want to hear what the general public loves about the Exchange District and what values should be preserved moving forward.

“Planning processes are pretty complicated, and what we’re really looking at, at this stage is setting the values,” he said.

The public consultation kicked off with a series of essays, written by five Winnipeggers with different connections to the community, which create conversations about the future of the area.

Then, beginning next week, the Exchange District Biz wants the public to take part in a series of four surveys.

The Exchange District Biz noted it is also holding roundtable discussions with businesses and residents this month.

WHAT PEOPLE SEE IN THE FUTURE

Pensato said he was surprised to hear people imagine the Exchange District as becoming much more of a residential neighbourhood.

“People, if they think 30 years in the future, they definitely are imagining that it’s a place where there’s lots of people living,” he said.

“Part of this process is going, okay, if that’s the transition that we’re making, if that’s how the Exchange District is filling in a little bit. When you look at the new development that’s happening and some of the redevelopment that’s taking place, it’s certainly headed in that direction. How do we shape that?”

He said they are at a point in time when they see another wave of growth coming for the Exchange District, so it needs to be shaped on the community and those who invest their time in it.

The results of this consultation process will help inform the planning framework, which aims to create a cohesive vision of the area that will inform future planning in the community.

“We want to make sure it all happens in a smart way that preserves all the things that are great about the Exchange District,” Pensato said.

More information can be found online.