How you can become a Harvest Hero 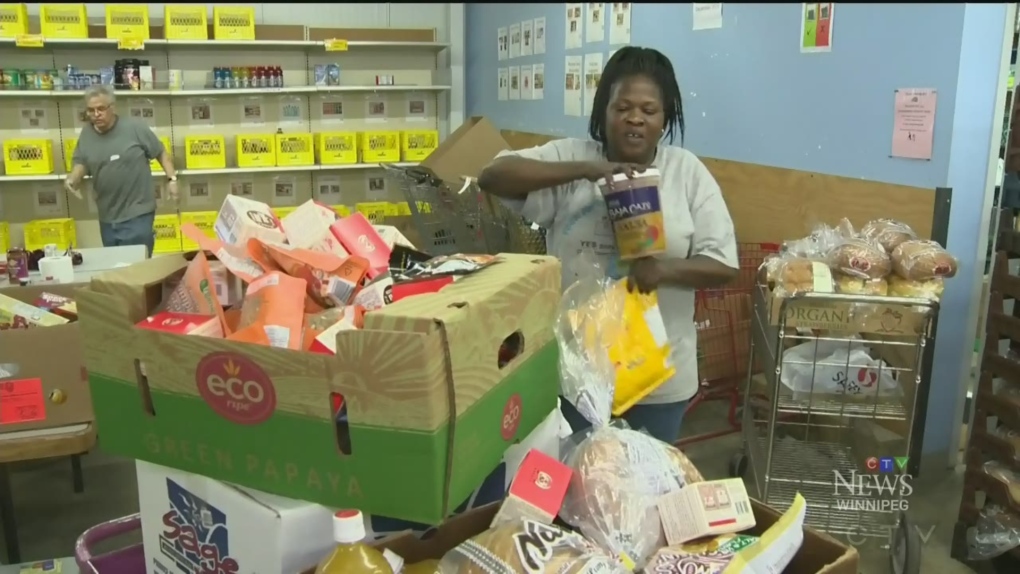 WINNIPEG -- Winnipeg residents are being encouraged to become a Harvest Hero to help Winnipeg Harvest during a time of great need.

103.1 Virgin Radio, along with TSN Radio and 99.9 BOB FM, will be hosting a radiothon on Wednesday to collect money and donations for Winnipeg Harvest.

The organization said it is expecting a 30 per cent increase in demand for emergency food due to business closures resulting from the COVID-19 pandemic.

Winnipeg Jets captain Blake Wheeler and his wife Sam are among those who have pledged support.

“School closures and job losses have left many Manitoba families in need,” Sam said. “We are one community, one province, and we have one goal, to help feed our neighbours.”

“Be a Harvest Hero and give whatever you can,” added Blake.

Professional wrestler Chris Jericho has also pledged his support to the campaign, ‘to give food to those who don’t have any during these trying times.”

In addition,  two anonymous donors will match each contribution made, up to $150,000.

Winnipeg Harvest says a donation of $25 can buy 10 pounds of food for a child or at-risk adult. A $75 donation will buy a large food hamper for a family of four, while a $300 donation can provide one large hamper for up to 4 families. The organization said it’s asking people to donate what they can to help out.

Those interested in donating are asked to do so here.

NOTE: All radio stations are owned by Bell Media, the parent company of CTV Winnipeg.

This is a corrected story. Late tuesday, organizers said another anonymous donor came on to support the program, and will match up to $150,000.