How you can help name a new development in St. Boniface 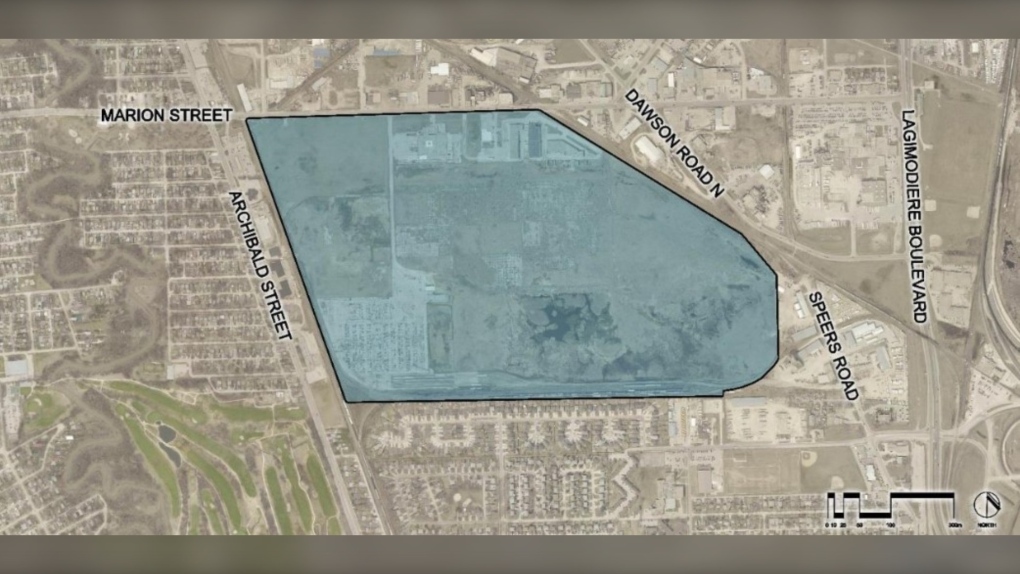 WINNIPEG -- Winnipeggers are being given the opportunity to help name a new development in the city’s St. Boniface area.

Coun. Matt Allard put out a call to the public to ask for suggestions to help rename the former Canada Packers site.

Allard said the developer of the project approached him, looking for feedback on what it should be named, so the city councillor decided to turn to the public for help.

He noted the developer is looking for a name that is village themed.

“We have some of our own ideas, but I find this is the type of thing that lends itself well to putting out a call,” Allard said.

“So I did that on social media, asked for people’s feedback, and there’s been tons of feedback already that I’ve forwarded to the developer for their consideration.”

In July, council approved the secondary plan for the development of the Public Market Lands, which includes the creation of residential, commercial and employment areas.

Anyone who has any ideas on what to name the development can reach out to Allard on social media.