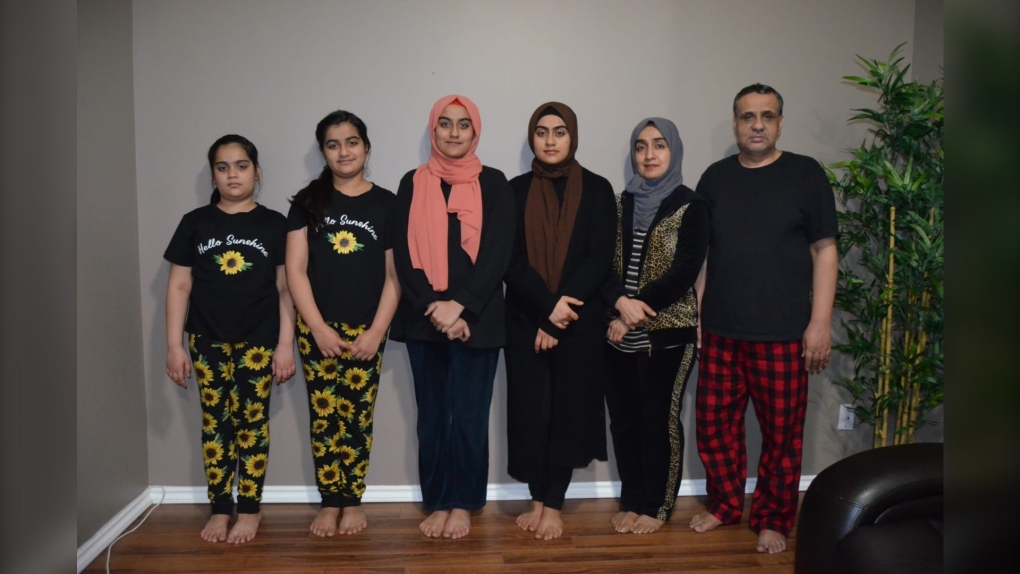 The Ahmed family has lived in Winnipeg for three years, but they are now asking for help as they face deportation by the end of the year. (Source: Afaq Ahmed)
WINNIPEG -

A family that has lived in Winnipeg for three years is pleading for help as they are facing deportation.

Afaq Ahmed said his family of six came to Winnipeg in 2019 from Saudi Arabia and applied for asylum.

Since coming here, Ahmed said he and his wife work, they own their home and their kids all go to school.

Despite this, Ahmed said the request for asylum was denied as well as two appeals.

"Once this has happened, and in the CBSA system, it's automatic, removal is enforced and they have to deport such peoples," said Ahmed.

Alastair Clarke is an immigration lawyer with Clarke Immigration Law. He hasn't represented the family during this process, but said there can be several reasons why an asylum application is denied.

"The adjudicators at the tribunal obviously take the claims very seriously. They ask very serious and often difficult questions, in order to see if the claimant is telling the truth, to see whether or not the claimant meets the definitions under Canadian law," said Clarke. 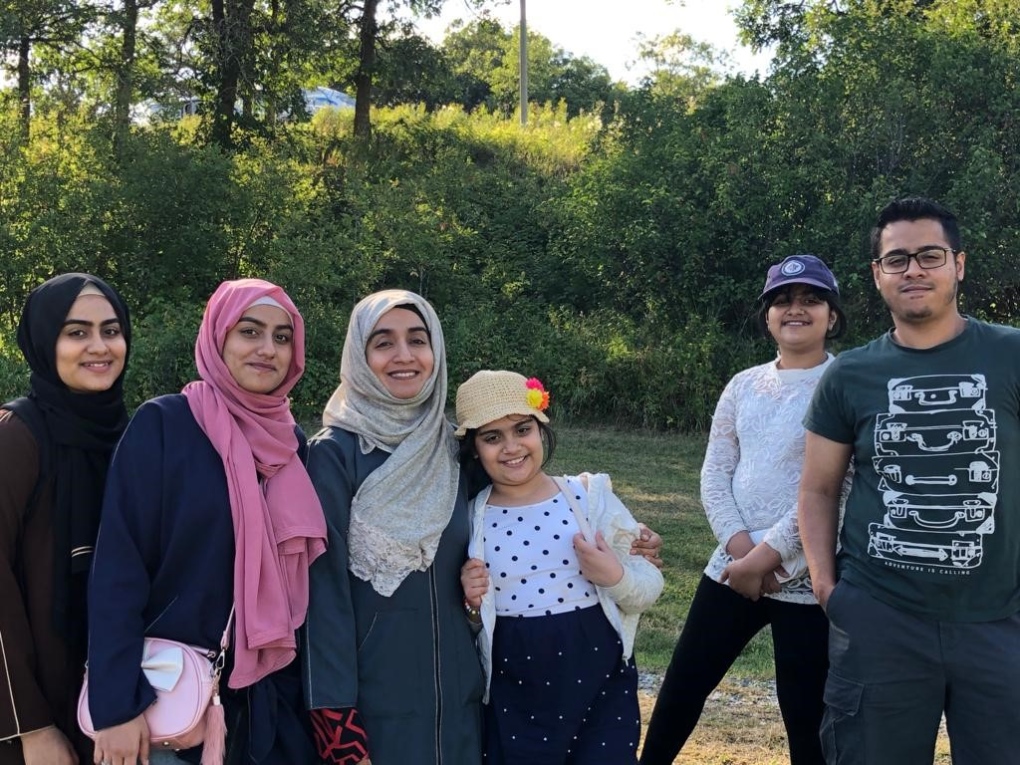 Ahmed said his families' last hope is they have applied to stay in the country through the Humanitarian and Compassionate Considerations application, noting he has young daughters and if they were to be deported to Pakistan, which is where their passports are from, it would be very dangerous for them there.

Clarke said this application allows applicants to outline their exceptional circumstances and the hardships they could face if they were forced to return home.

Ahmed said the application was sent in the beginning of September.

"The children are minors; they've lived here for three years. They're used to this life," he said. “They're my children, I am only looking out for their lives, their future," said Ahmed.

Clarke noted that while this is a step families can take, it doesn't stop the deportation process.

"A representative has to possibly go back to federal court to do a stay motion in order to keep this family in Canada," said Clarke.

Ahmed said if their last effort to stay is denied they could be deported by the first week of December.

"My children are very upset; my whole family is very upset. They’re crying actually. The time is a very difficult time."

Kanwal Kanwal is Ahmed's daughter and is currently in high school in Winnipeg and she said she is extremely concerned about having to leave Canada.

"If I go back home, I will die there, definitely," she said. "It is a matter of human rights."

Ahmed said the family considers Canada to be their country and don't want to leave.

CTV News has reached out to the Canada Border Service Agency for comment and is waiting for a response.