'I don’t understand why they need to come back again': Steinbach mayor asking anti-restriction rally organizers to reconsider 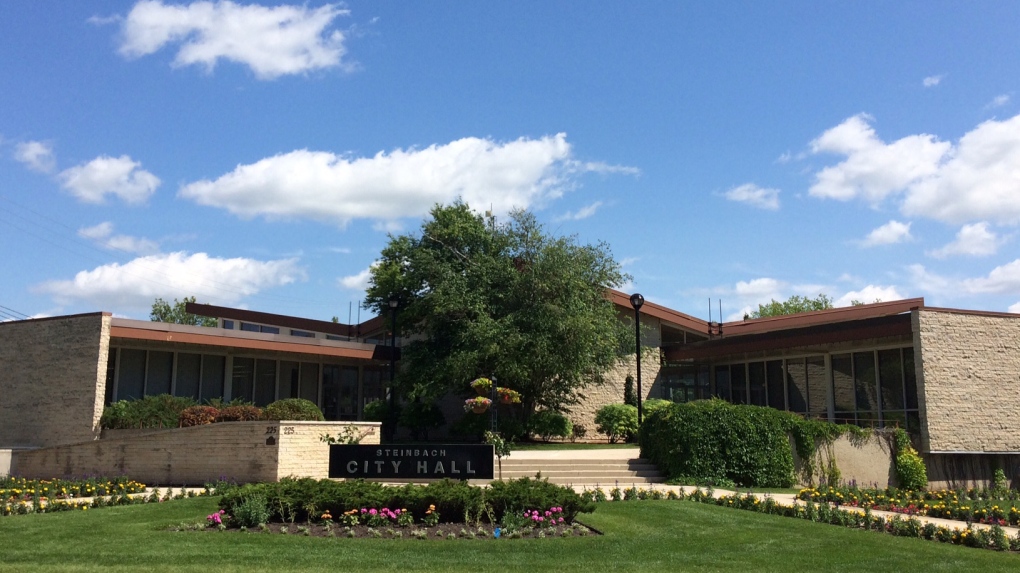 WINNIPEG -- The Mayor of Steinbach is asking the organizers of a rally against COVID-19 restrictions in Manitoba to reconsider holding their event in the community.

Mayor Earl Funk said he was alerted earlier this week to the rally organized by Hugs Over Masks, which is scheduled for Saturday at 2 p.m. outside of Steinbach City Hall.

“I want everyone to have freedom of speech and their opportunity to speak and the opportunity to get their voice out there, but I do feel a little perplexed about this,” Funk said on Friday. “We are looking at a group of organizers from outside our city, they have been there before and they got their point across. I don’t understand why they need to come back again.

“I feel that by coming back, they’re kind of showing us they don’t really care about our city.”

The group was one of the organizers of an anti-restriction rally in November 2020, which saw multiple tickets handed out to participants.

In November, the Steinbach health district had a 40 per cent COVID-19 test positivity rate, one of the highest in the province.

As of Thursday morning, Steinbach now has 12 active COVID-19 cases, and more than 1,100 people have recovered from COVID-19.

Funk said the city has banded together to help stamp out COVID-19 in the community, including only leaving the home for essential trips.

“It’s taken a couple of months, but we’ve got out numbers down,” he said. “I just don’t want anything to get in the way of that right now.”

Funk wants people planning to attend the rally to rethink coming to the community, saying he thinks the community is closer to being able to reopen businesses.

“It would be best if we could just get through this and start opening up, that would help our community much more than a protest at this point,” he said.

Manitoba RCMP said in a message to CTV News that they are aware of the rally and will be monitoring it.

A message from Manitoba Together, a group involved in the protest, said the rally is being held to stand against Premier Brian Pallister and the Progressive Conservative government “for stripping away all of our freedoms as well all of the deaths and mental health abuses this Manitoba Government is inflicting upon its people.”

“Protecting the vulnerable and ensuring hospitals are not bursting at the seems can be handled in a much more balanced and less intrusive approach, as the government is legally required to do so,” the statement said. “The harms that are coming down from these health orders continue to debilitate are the highest degree.”