'I nearly fell backwards into the ditch': $9.5M lottery winner from Winnipeg 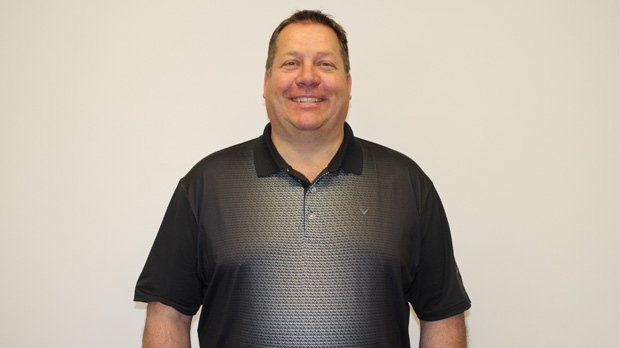 Don Humniski is pictured in this supplied photo.

A Winnipeg man got quite the shock after redeeming a free lottery play during a pit stop on the way to his family’s cottage.

The entry into the June 14 draw ended up being worth $9.5 million, something Humniski was aware of before he knew he had won.

“I saw that a Manitoba ticket had won $9.5 million on the LOTTO MAX draw the previous night, and I said wouldn’t it be funny if we won,” Humniski said in a press release from the Western Canada Lottery Corporation.

“I checked my numbers a couple minutes later, and I nearly fell backwards into the ditch!”

Humniski said he then called his wife, shaking, and told her she might have to call 911.

“I was completely stunned,” he said, explain that shock soon gave way to relief. “Knowing that we’re set feels like a huge weight is being lifted off my shoulders.”

Humniski’s immediate plans for his windfall include finding a new car for his wife, though at first he joked he would just fix the air conditioning.

He said he and his wife are also going to retire to spend more time with family.