'I was concerned right away ': Family of missing 73-year-old worried for her safety 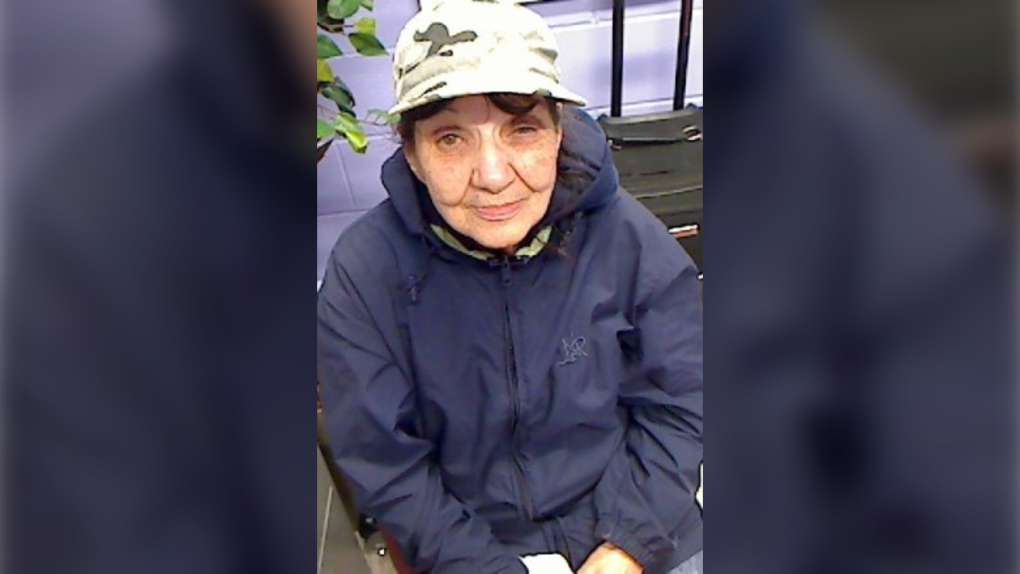 EARLIER: The family of a missing senior last seen in Downtown Winnipeg is calling for help finding her.

According to Pelletier's family, she went missing Monday, July 5, after having an argument with her granddaughter.

"I was concerned right away," said Aurora Horon, Pelletier's daughter. "She has some mental health issues. She's on medication."

Police said Pellieter was last seen in the Downtown area on July 6.

Horon said her mother is likely living outside right now.

"I think she's living on the streets and under bridges right now," she said.

Horon said her mother is welcome to stay at any of her family's houses in Winnipeg or out in British Columbia.

"I just wish you would come home," Horon said. "She can go to my nephew's or come out to Kelowna to be with my older sister."

The family has put out several notices on social media and enlisted the Bear Clan for help searching.

"People are getting a hold of me directly," Horon said. "I'm really grateful for all the support I've had. It's really great."

As the family searches for their missing loved one, they’re holding out hope for a safe return.

"I wish she would just tell us she's alright," Horon said.

Police describe Pelletier as five-foot-one in height, with a medium build, long black hair and glasses.

Anyone with information regarding her whereabouts is asked to contact the Winnipeg Police Service Missing Persons Unit at 204-986-6250.

More than half of Canadians work despite feeling unwell, at least one day a week: report

A new report has found that more than half of Canadian employees report working while feeling unwell at least once a week, a trend experts at LifeWorks say is contributing to productivity loss in the workplace and a decline in employees' mental health.