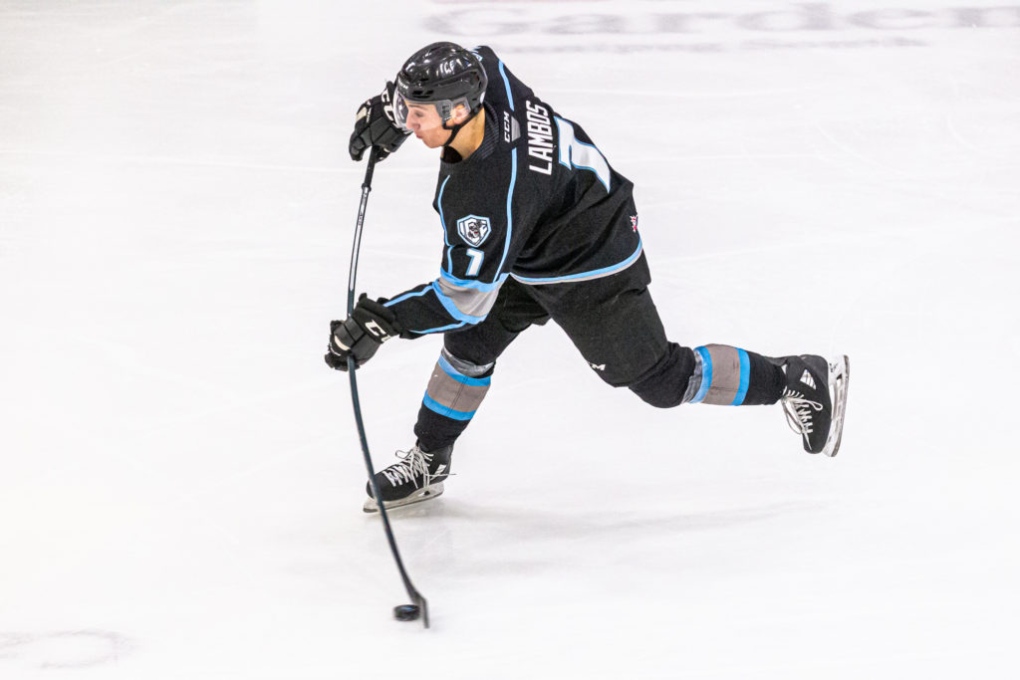 The Winnipeg ICE will be represented at Canada's National Junior Team selection camp in December.

ICE defenseman Carson Lambos was named one of the 35 players who will be at camp.

Lambos, who is from Winnipeg, has already tallied 18 points – five goals and 13 assists – in 19 games so far this season.

Lambos has previous experience representing Canada; he had the maple leaf on his chest in 2019-20 at the World Under-17 Hockey Challenge. During that tournament, he recorded five assists overs six games.

Lambos was drafted in the first round of the 2021 NHL Draft at 26th overall by the Minnesota Wild.

The selection camp will be held from Dec. 9 to 12 in Calgary.

The 2022 IIHF World Junior Championships will be in Edmonton and Red Deer from Dec. 26 to Jan. 5.