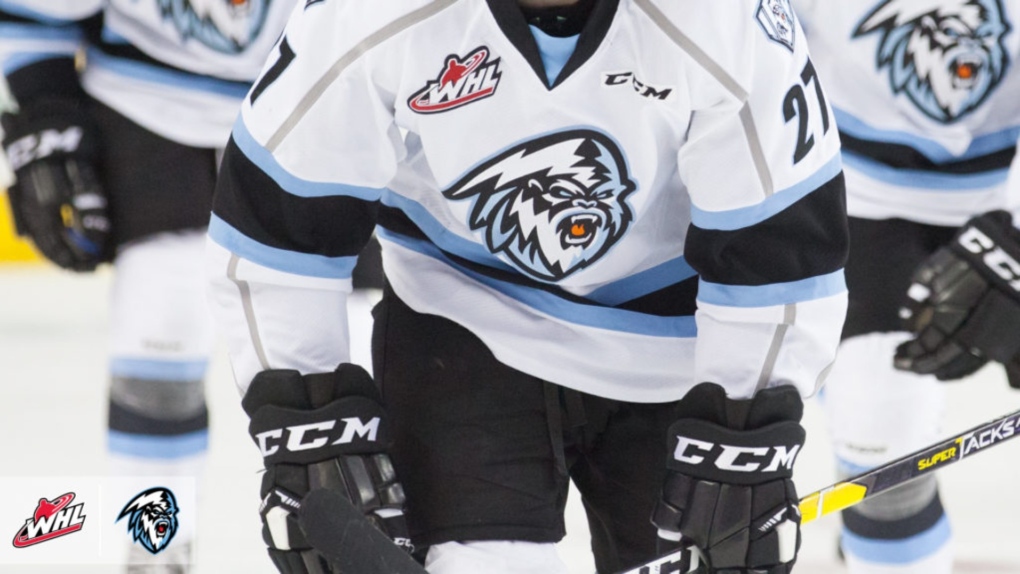 The Edmonton Oil Kings beat the Winnipeg ICE 4-3 in overtime during Game 3 of the WHL’s Eastern Conference Championship Series.

The game took place on Monday Night at Rogers Place in Edmonton. The Oil Kings now lead the series 2-1.

Jack Finley, Connor McClennon and Zach Benson all scored for the ICE, while Edmonton’s Justin Sourdif, Dylan Guenther, Kaiden Guhle and Jalen Luypen found the back of the net.

This is the second overtime win for Edmonton in the series after they beat the Winnipeg ICE in Game 1 on Friday. The ICE then made a comeback in Game 2, beating Edmonton 5-1.

The series continues on Wednesday in Edmonton at 8 p.m. CT.

A shooter fired on an Independence Day parade from a rooftop in suburban Chicago, spraying the crowd with gunshots initially mistaken for fireworks before hundreds of panicked revellers of all ages fled in terror. At least six people were killed and at least 30 wounded.

Travelling soon? Here's how to have a stress-free airport experience

A day after Russian President Vladimir Putin declared victory in seizing an eastern Ukraine province essential to his wartime aims, a city in the path of Moscow's offensive came under sustained bombardment, its mayor said Tuesday.

Saving for retirement is becoming out of reach for young Canadians

A new U.S. study shows that in high-trust neighbourhoods, those with a larger dog population had robbery rates that were almost two-thirds lower and murder rates that were cut in half.

Climate change protesters targeted a copy of Leonardo da Vinci's 'The Last Supper' at London's Royal Academy of Arts Tuesday, gluing themselves to the painting's frame and spray-painting 'No New Oil' next to it.