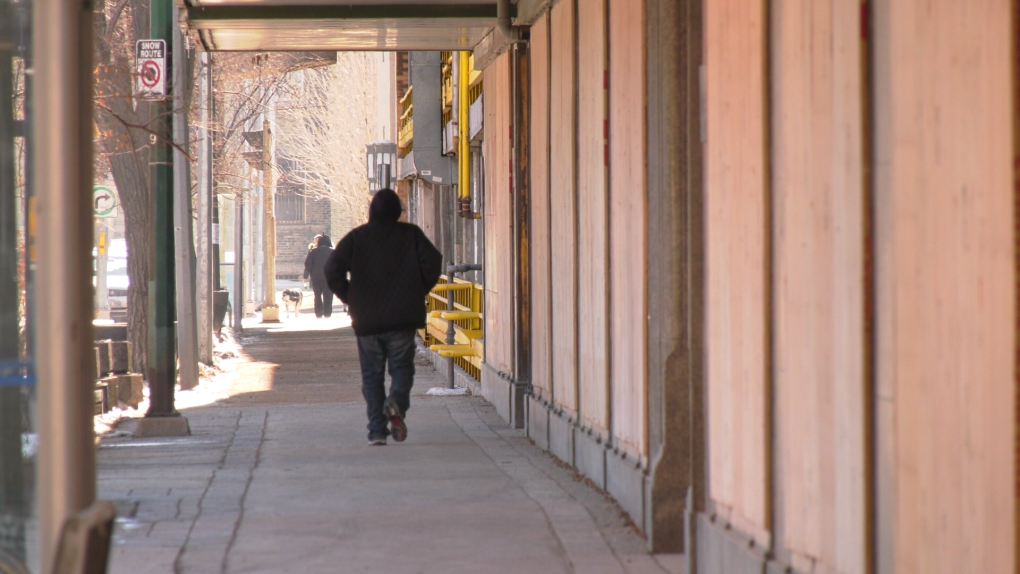 A pedestrian walks past the boarded up windows of the former Hudson's Bay store location in downtown Winnipeg on February 25, 2021 (CTV News Photo Glenn Pismenny)

WINNIPEG -- An iconic part of Downtown Winnipeg is now boarded up.

The former location of the Hudson’s Bay Company now has its windows and doors boarded up after closing last year. 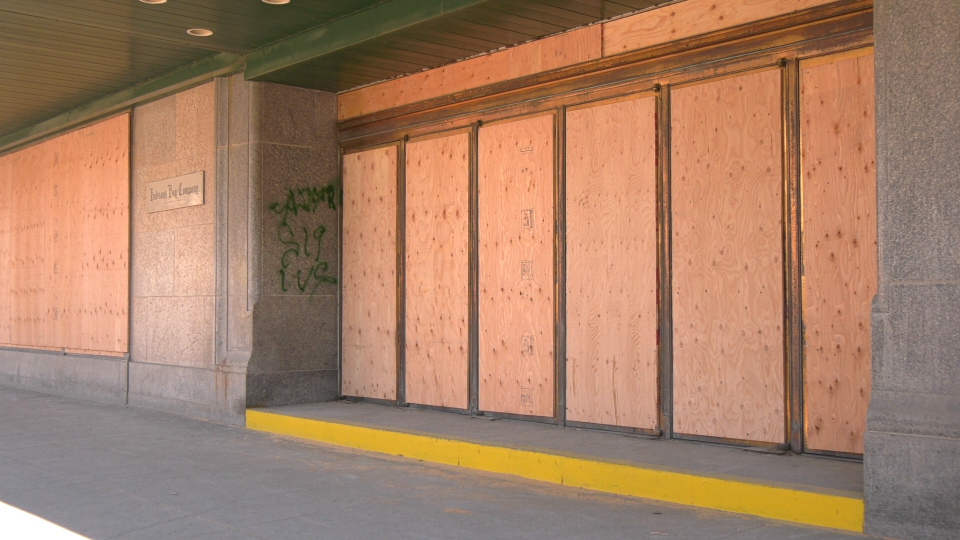 The store, which first opened in 1926, shut its doors in November due to struggles resulting from the COVID-19 pandemic and closures of non-essential businesses in Manitoba. HBC also cited shifting consumer behaviours and changes to how and where people shop.

In December, the signs were removed from the exterior of the store. 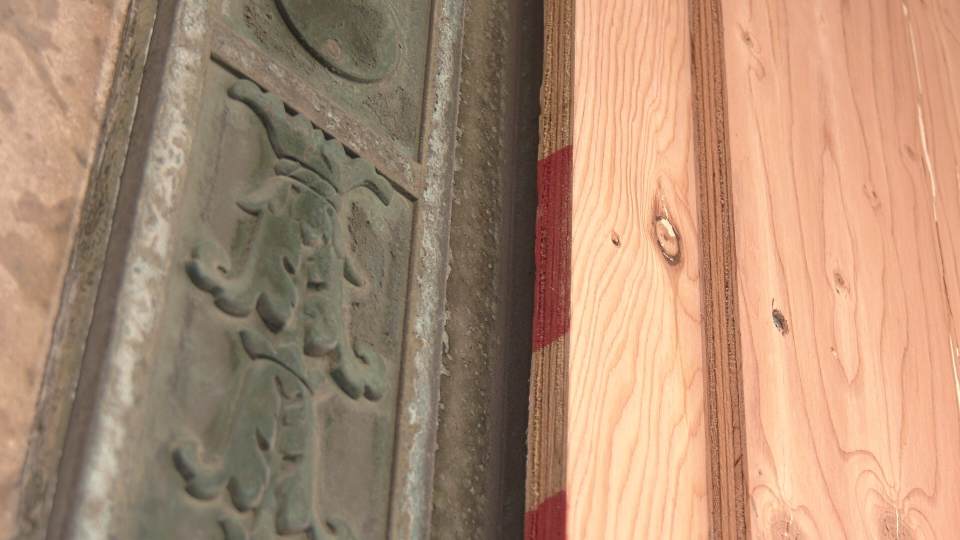 The future of the building is up in the air, but due to it having heritage status, it will not be torn down.

The city has created an advisory committee which will advise city council on what to do next with the space. 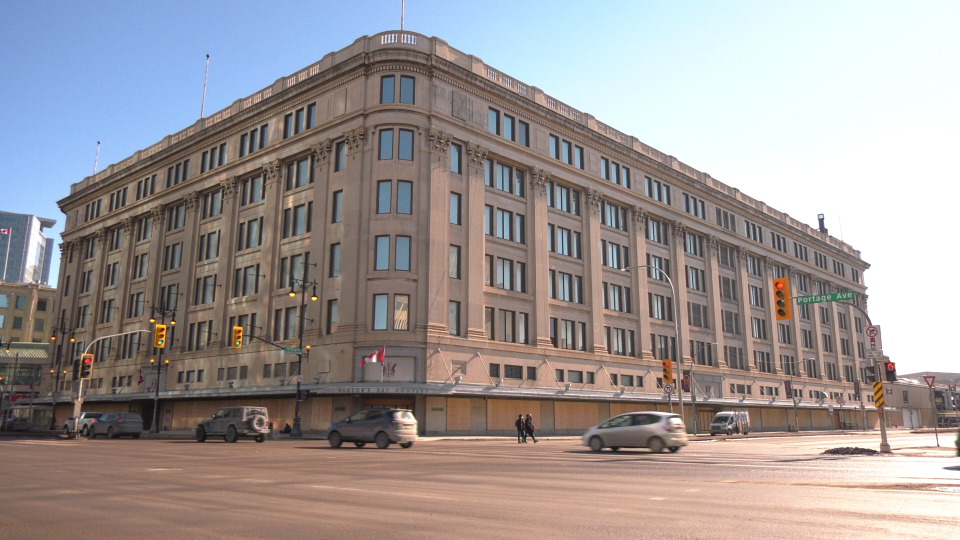