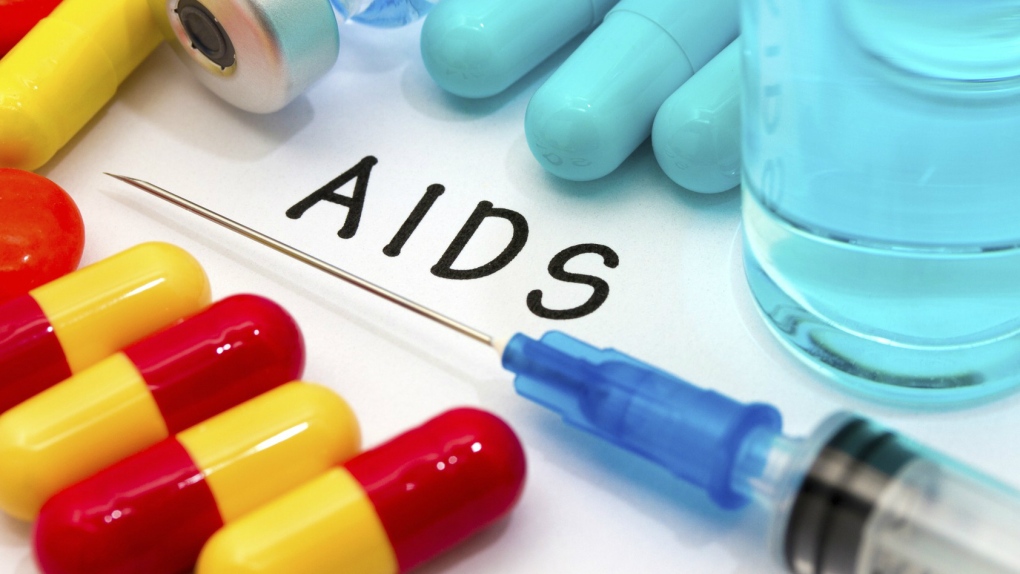 More than seven cities across the country are taking part in the 21st Aboriginal AIDS Awareness Week. In Winnipeg, people are invited to a free, dried blood spot HIV test – similar to diabetes sugar tests.

In addition to the tests, the Canadian Aboriginal AIDS Network is launching a Métis and First Nations tool kit for HIV and AIDS, STTBIs, Hepatitis C and harm reduction.

“Aboriginal AIDS Awareness Week provides the platform for Indigenous communities to make the difference toward meeting global HIV targets,” said Denise Lambert, chair of the Canadian Aboriginal AIDS Network board, in a news release. “During this week, Indigenous peoples across Canada will raise awareness about the critical role of community to inform culturally safe approaches to wholistic HIV testing, care and treatment. We will do so in a manner that reflects Indigenous cultures and traditional knowledge, and also the unique social, spiritual, economic and political needs of our communities.”

The organization said there were a total of 2,402 new HIV cases reported in Canada in 2017. Indigenous people made up over 20 per cent of those new cases.

Aboriginal AIDS Awareness Week runs from Dec. 1 to 6 in Canada.