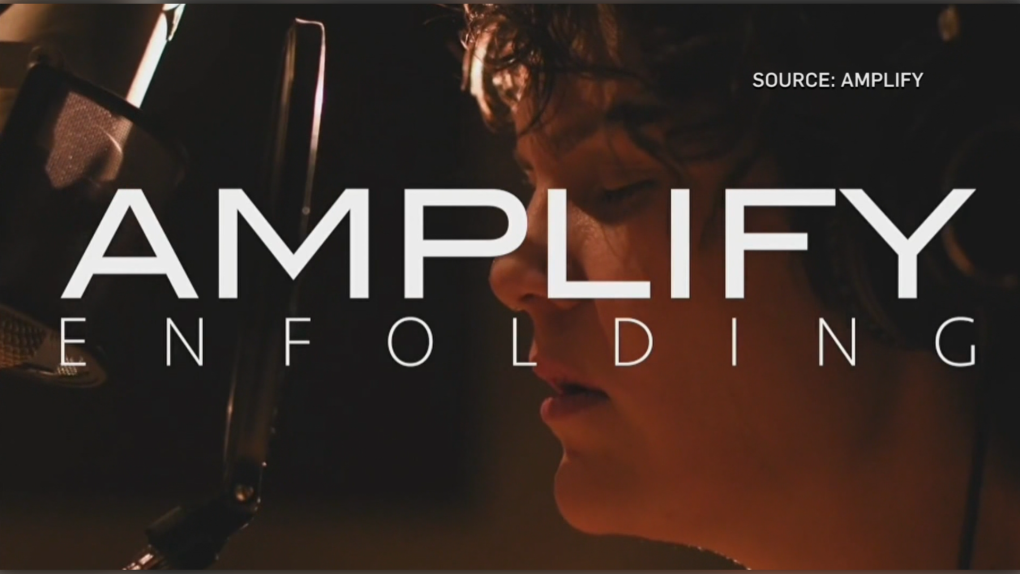 A musical docu-series called “Amplify” is hitting the airwaves and highlighting the connection between Indigenous singer-songwriters from coast to coast and the stories they tell. (Source: Amplify)

WINNIPEG -- From heartbreak, to justice, to personal growth. A musical docu-series called “Amplify” is hitting the airwaves and highlighting the connection between Indigenous singer-songwriters from coast to coast and the stories they tell.

“I feel like music is a good avenue to create empathy because people identify with stories,” said Leonard Sumner.

“It’s like magic, Not everyone can do this and I’ve learned it looks like magic to other people,” said Williamson.

With music, each artist takes on some very personal issues that can be felt across all cultures.

Williamson opens up about the pain of losing her infant son.

“I remember my auntie telling me after Anagonse passed away, she was like you are so lucky you can sing, I was like you know what you are right because its an outlet right," she said.

Sumner reflects on the handling of cases like Colton Boushi and Tina Fontaine.

“Maybe I can do them justice with a song,” said Sumner.

While Burnstick looks at growing up in boarding school.

“It doesn’t matter how many years go by, how many things happen, so many great things you know those experiences, that’s our hard drive, that’s who we were as children, that’s what we went through as kids, as children I experienced this,” said Burnstick.

After the birth of his son, he looks within himself and finds what important to teach his son.

“You’re examining your own life experiences and what you are kind of bringing forward into your own family and kind of being conscious of not passing on your stuff to them,” he said.

Sumner’s episode will air on Oct. 23, and it is a date near and dear to his heart.

“That was the birthday of my late mother, she was my biggest fan,” Sumner said.

The show Amplify TV airs on the Aboriginal Peoples Television Network both in Ojibway and English.