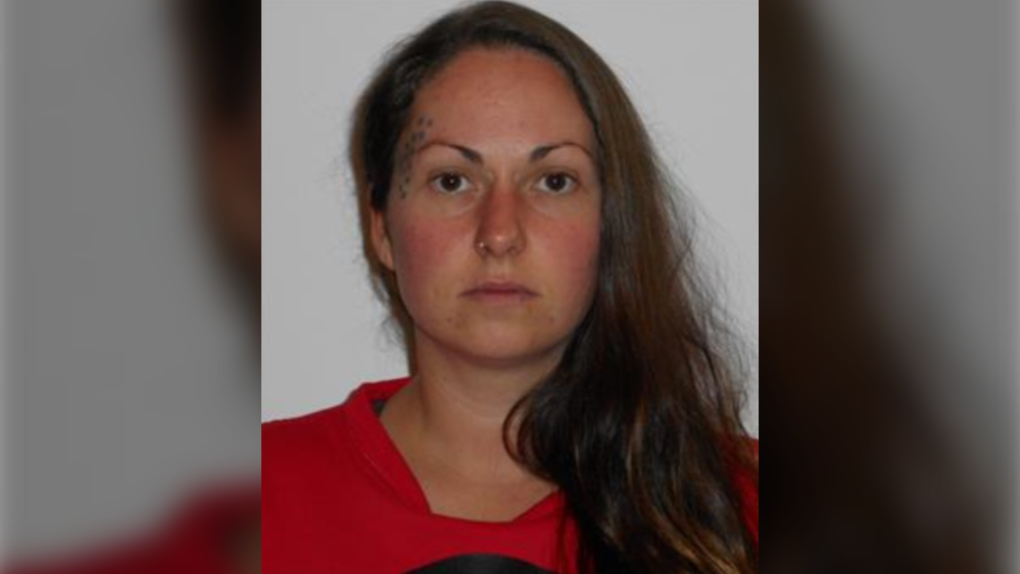 WINNIPEG -- An inmate has escaped from the Eagle Women’s Lodge in Winnipeg.

The CSC said it immediately contacted the Winnipeg Police Service, and a warrant for her arrest was issued.

Alfonso is currently serving a sentence of four years and six months for a number of charges, including assault with a weapon and material benefitting from sexual services.

The CSC described Alfonso as five feet four inches tall, and weighing about 170 pounds. She has brown eyes, brown hair, and a tattoo of black stars near her right eye.

Anyone with information on Alfonso’s whereabouts is asked to contact police.