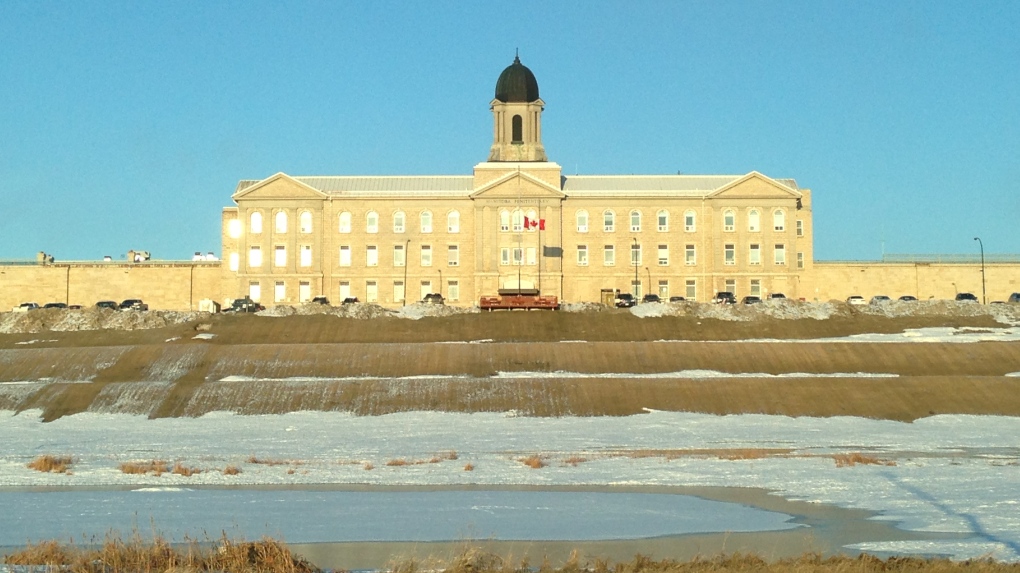 According to RCMP, the stabbing happened at 8:20 a.m., and the inmate suffered serious injuries.

STARS air ambulance was dispatched from Winnipeg to the scene.

A spokesperson at STARS said no one was taken back in the helicopter, but the STARS crew did ride in an ambulance with a man to Health Sciences Centre. The spokesperson said the man was in stable condition.

In an email to CTV News, Correctional Service Canada said, "We do not tolerate violence in our institutions. Disciplinary action is taken, and criminal charges can be laid against those involved in violent incidents. The Correctional Service of Canada examines each incident of violence to find out how it can better prevent and address these situations."