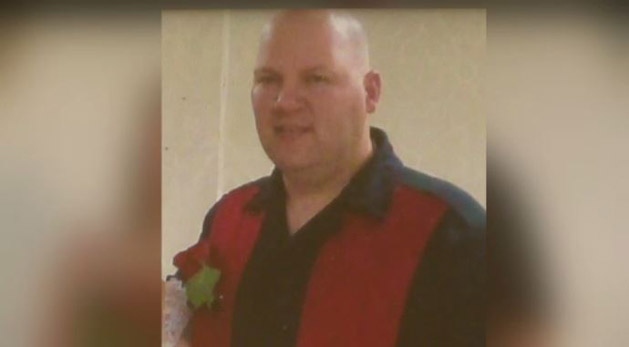 WINNIPEG -- Manitoba's Chief Medical Examiner has called an inquest into the death of a conductor whose train derailed after going over a washed out bridge in northern Manitoba.

Kevin Anderson, 38, was pronounced dead at the scene of the derailment near Ponton, Man. on Sept. 16, 2018. Another man was seriously injured in the crash.

CTV News previously reported that Anderson was alive for several hours after the train plunged into the creek. Anderson’s family told CTV News his legs were pinned and he had a broken hip, but after the train went off the tracks he remained calm. He was talking and stayed confident help was on its way.

Police said they spent five hours with the trapped men until emergency responders showed up near midnight with a rail truck and equipment to begin rescue operations.

According to the medical examiner’s office, the cause of death was from multiple blunt force injuries due to the train derailment, and was deemed accidental.

Police had said the train was carrying liquid petroleum gas, which was a significant hazard for all first responders.

The inquest was called to determine the circumstances into Anderson’s death. It will also review the coordination of a multi-agency response to a serious incident in a remote setting, and examine policies and protocols used by police, paramedics, and other first responders in a potentially dangerous setting.

The inquest will also look to determine if anything can be done to prevent similar deaths from occurring in the future.

The date of the inquest has not yet been set.