Inquest called into death of man killed in police shooting 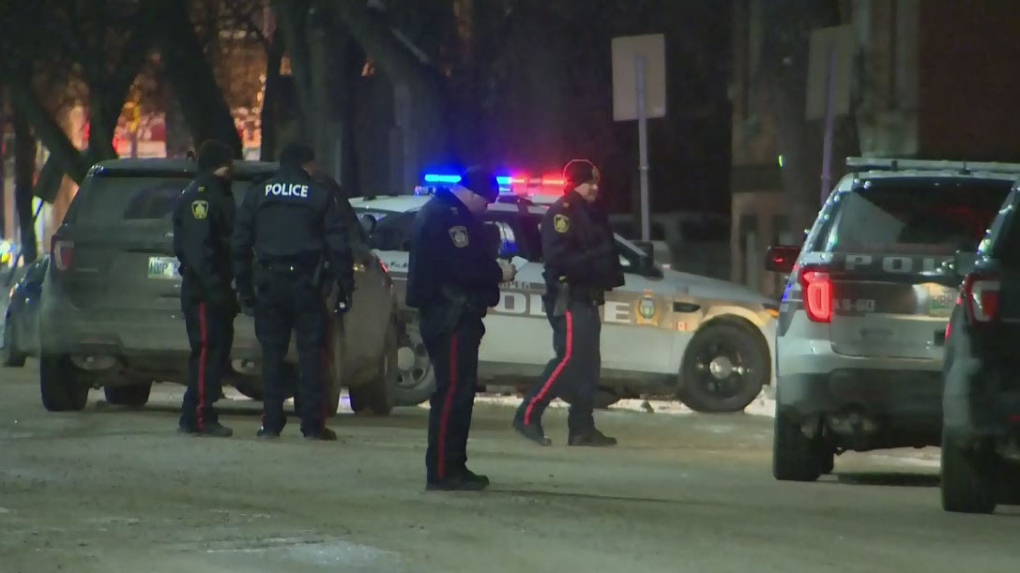 WINNIPEG -- Manitoba’s chief medical examiner has called an inquest into the death of a 26-year-old Winnipeg man who was killed during a police shooting in January.

According to a news release from the province, Chad Williams was approached by Winnipeg police on Jan. 11, but he ran away. The incident ended in an altercation where Williams allegedly took out a weapon and was shot. He was taken to Health Sciences Centre and pronounced dead the following day.

The medical examiner’s office was notified and an autopsy was authorized. The province said the immediate cause of death was gunshot wounds.

An inquest was called for a number of reasons including to determine the circumstances around Williams’ death, and to find out if anything could be done to prevent similar deaths in the future.

Manitoba’s police watchdog, the Independent Investigation Unit, investigated and concluded the three officers involved in the shooting should not be charged.

The family speaks out

“It was totally wrong how they handled this,” said Jonathan Williams, Chad’s father, in a phone call.

He said members of the IIU came to his home around 3 a.m. on Jan. 12 to explain.

His father said Chad was a carpenter and came from a family with nine other brothers and sisters.

Relatives said he struggled with an addiction and had been to jail, but was bettering himself.

"Chad meant a lot to his family, friends and his two children. He did not deserve to go the way he did. Chad needs justice. This isn't right at all," said sister Shaina Williams in an online message to CTV Winnipeg on Jan. 12.

"He was so caring loving and always made sure everyone was happy. He was an amazing man. I'm so hurt from this."