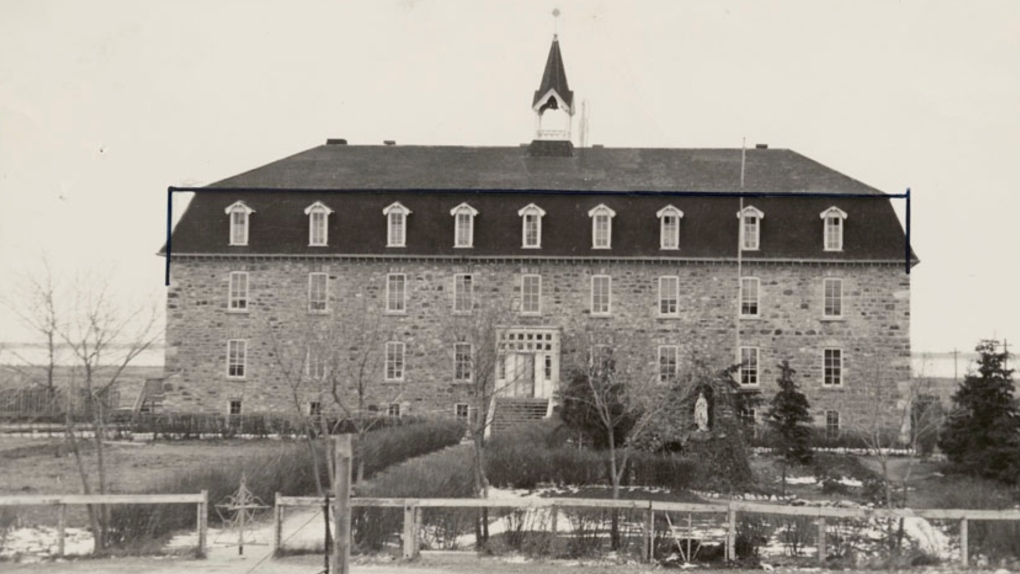 Canada's first church-run residential school opened in 1831, and in the 1880s the federal government began funding and sponsoring the church-run schools.

The schools were described as "cultural genocide" in the final report from the Truth and Reconciliation Commission of Canada (TRC). The TRC said the residential schools were a "systematic, government-sponsored attempt to destroy Aboriginal cultures and languages and to assimilate Aboriginal peoples so that they no longer existed as distinct peoples."

The federal government has estimated at least 150,000 First Nation, Métis, and Inuit children were students in the residential school system.

The TRC report says these students were physically and sexually abused, and approximately 4,100 to 6,000 children died at the schools. The total number of deaths at the schools is unknown, as thousands of records have been destroyed.

The federal government began to shut down the schools across Canada in the 1970s, though the last residential school – the Gordon Residential School in Punnichy, Sask. – closed in 1996.

The following map shows the approximate locations of the 14 former residential schools in Manitoba identified under the Indian Residential School Settlement Agreement, as outlined by the National Centre for Truth and Reconciliation.

You can find the TRC's calls to action here.