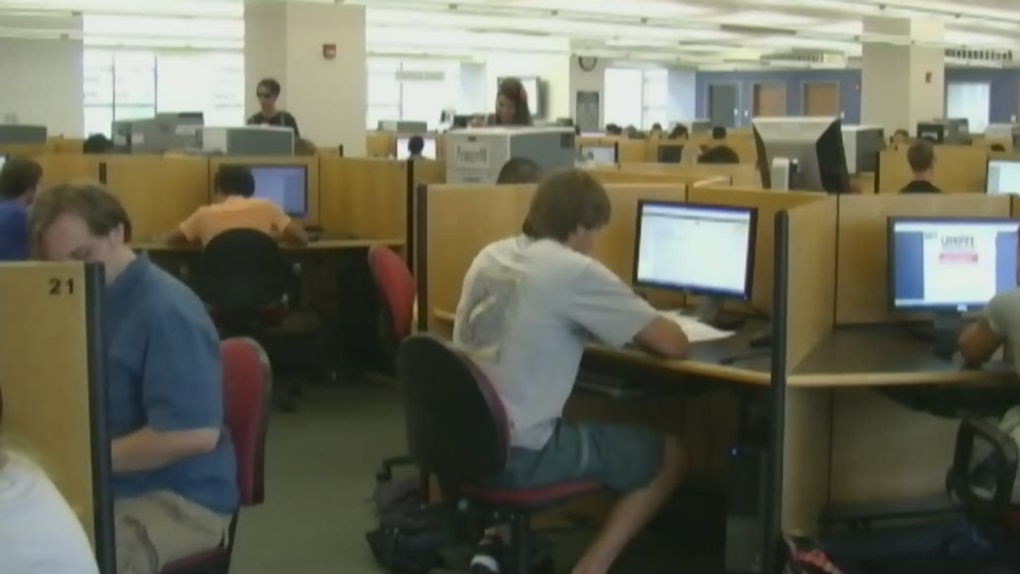 An intergenerational living initiative that matches seniors with spare bedrooms with students needing affordable housing is coming soon to Winnipeg.

First launched in 2018 as a pilot program in Toronto, Homeshare Canada hopes to set up in the city this spring, with students moving into homes by September.

“The home sharing program really leveraged an opportunity,” said Raza Mirza, network manager for the National Initiative for the Care of the Elderly (NICE) and assistant professor at the University of Toronto’s Institute for Life Course and Aging.

“Our research has shown there are about 12 million empty bedrooms across the country and lot of them are in the home of older adults.”

The concept is simple enough. Senior participants get added income from renting out unused bedrooms, which can help pay for things like home ownership costs, potential house modifications and to bring in supports that will allow them live independently in their home.

In return, students get subsidized rent, allowing them to focus more on their studies by not having to worry as much about finances.

What makes the program unique is that it is completely facilitated by a team of social workers.

“Social workers take a lot of the guesswork out of who’s a good match for one another. The older adult and student literally submit an application. It’s reviewed by our team of social workers and they make sure they are good matches,” said Mirza.

All participants go through vulnerable sector screenings and homes are inspected to ensure they are safe spaces.

Both the student and homeowner develop mutually agreed upon living arrangements prior to the person moving in.

“The social aspect is really important. One of the things that we highlight is that this is not simply about a financial transaction. This is about developing a relationship,” Mirza said.

In return for rent subsidies, which could range between $400-600 a month, students often do chores like snow shoveling or meal preparation, or something simple like playing games once a week. Those household contributions would usually add up to five to seven hours a week.

He noted the student’s role would not be that of a caregiver.

Early research suggested the age range for student participants would be from 19 to 29 years of age, but in reality there were many older post-secondary applicants.

“One of the ones that we talk about often is a 52-year-old that was a student in the program living with someone who was in their early 90s. It was a wonderful pairing,” Mirza said. “In terms of whether there’s a profile of people that would be very interested I would say that people’s needs are constantly changing and evolving.”

The program is flexible, with Mirza saying the minimum commitment is a semester, which is about four months. However, it is possible to make them longer if both people in the partnership agree to the terms.

The social work outreach continues for both homeowner and student, even after the living arrangement finishes.

So far the program has about 100 participants across the country and is expanding. Mirza said they hope to have about 600 by year’s end.

“I would say that the program is just starting. As far as we’ve come so far I would say it’s been very successful,” said Mirza. “It’s actually more successful than we had thought, and so that also highlights the need that’s there that we really need to address.”

Ryan Reynolds went from joy to despair, and punch-the-air ecstasy to desolation.