Is Manitoba seeing high levels of absenteeism now that in-person school is back? 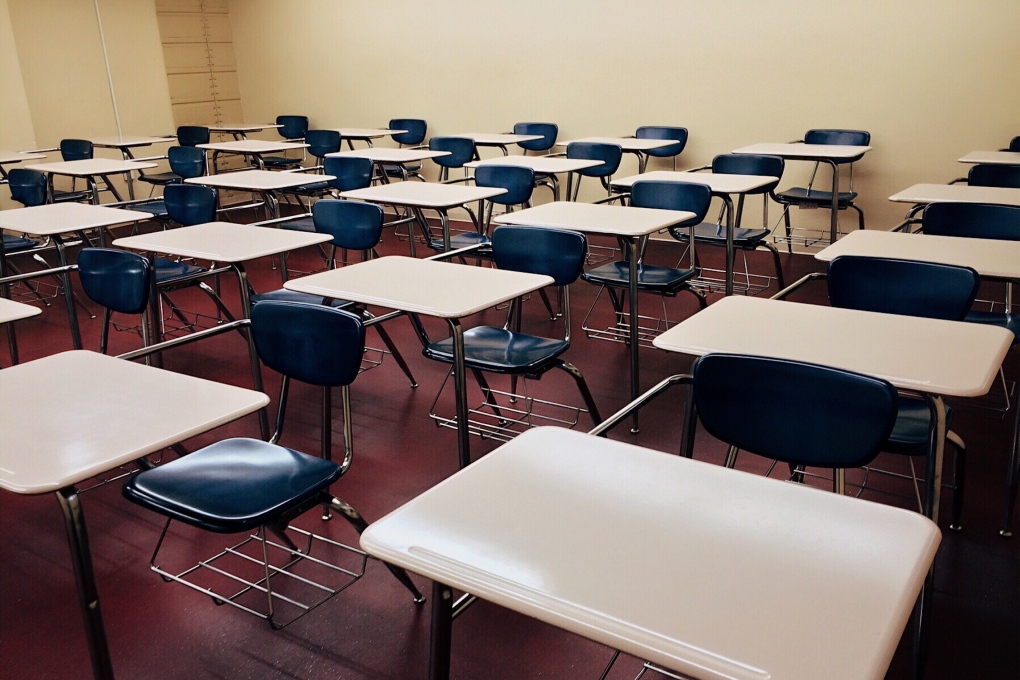 Manitoba schools officially reopened to in-person learning on Monday following an extended winter break and a week of remote learning.

The Manitoba government said it is taking a phased-in approach with its return-to-school plan in part to give school divisions an opportunity to deal with potential absenteeism brought about by the COVID-19 pandemic.

CTV News Winnipeg reached out to a number of school divisions to find out their absentee numbers for the first day back: