'It is a lot of work there': Manitoba still considering Trans-Canada Highway twinning project

'It is a lot of work there': Manitoba still considering Trans-Canada Highway twinning project 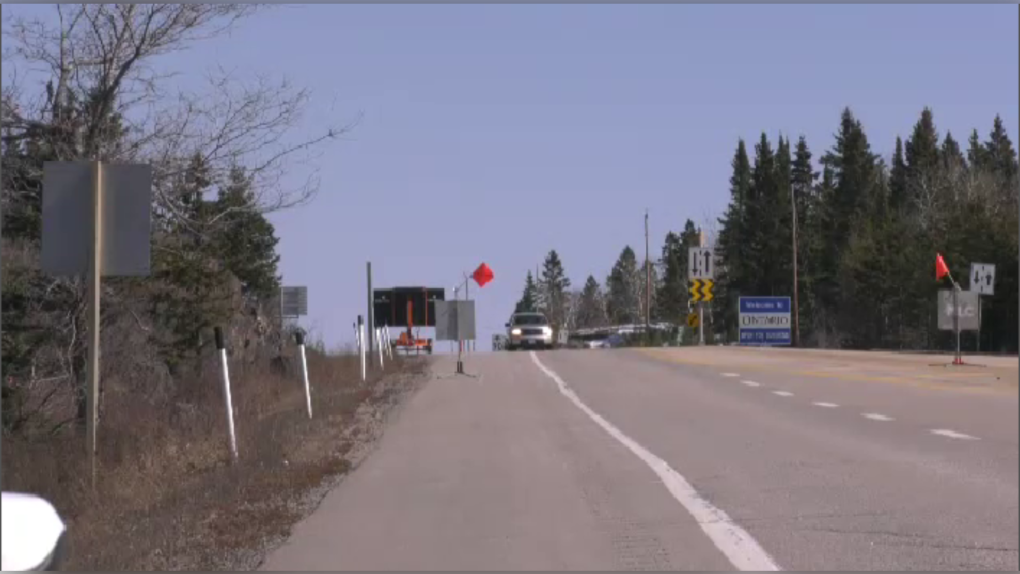 Manitoba's transportation and infrastructure minister says the province is still considering a project to twin the Trans-Canada Highway, as work is already underway on the Ontario side of the border.

The Ontario government announced its plans to twin the highway between Kenora and the Manitoba border in 2020, and work is currently underway. Manitoba's neighbouring province says the first phase of the project will be done by 2024.

But on the Manitoba side of the border, Doyle Piwniuk, Manitoba's minister of transportation and infrastructure, said the province still needs to do consultation and design work.

"Right now it is just in the early stages," Piwniuk told reporters Monday. "We are actually talking with Ontario right now, but our department is looking at the possibility of what we need to do next and possible designs.

It is a lot of work there, when it comes to rocks, there is a lot of topography that we have to deal with and it is going to be a substantial investment to twin that portion of the highway."

He said the twinning is something the province is going to look at in the future.