'It is totally irresponsible': union calls out Manitoba's health-care restructuring amid the pandemic 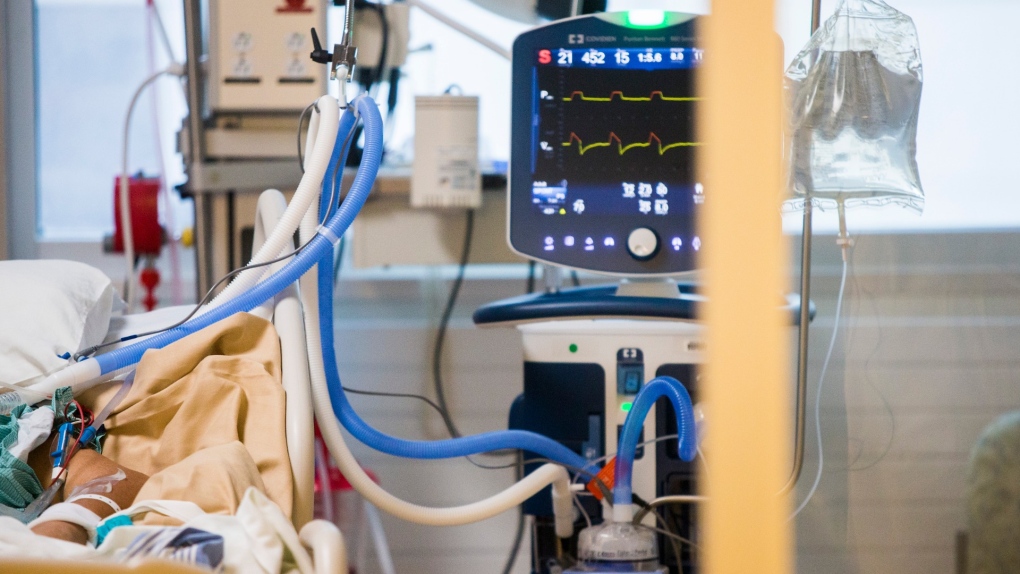 WINNIPEG -- Manitoba is planning to move forward with the second wave of restructuring its health-care system, which includes shifting the management of the Cadham Provincial Laboratory and other health-care facilities – a move critics say is irresponsible during a pandemic.

The province began its restructuring of the health-care system in 2018, shifting responsibility for a number of health-care sectors to Shared Health.

On Wednesday, the province said it would move into its next phase of that transition, giving the responsibility of Cadham Provincial Laboratory, Selkirk Mental Health Centre, Addictions Foundation of Manitoba, dental and oral health, emergency medical services, and other health-care-related sectors to Shared Health.

The province said about 1,600 employees may be affected by the move, which will begin no earlier than May 2021.

In a news release, the province said the transition is being planned to be as "simple and non-disruptive as possible," though the union representing about 1,100 of the impacted employees is not so sure.

Michelle Gawronsky, the president of the Manitoba Government and General Employees' Union (MGEU), said this is not the time for large-scale changes.

"I think it is totally irresponsible of this government to be going down this path, putting services, putting the people providing the services, in an unknown right now," Gawronsky said.

"Our members, these folks, right now are concentrated on getting us through COVID, and that to me should be the government's very first priority – is getting Manitobans to the other side of the COVID pandemic. Not disrupting health-care in any way shape or form."

Gawronsky said the union has received little information about the shift. She said they were told of the plan to move forward Wednesday morning, hours before the province released the news publicly.

"Right now we have more questions than answers," she said. "They say the devil is in the details always, so until we actually have the details of exactly what the government has planned here, we don't know what the outcome is going to be in the long run."

“We are grateful for the ongoing commitment of all health-care workers to the pandemic response and to the many health services that Manitobans continue to rely upon and access during this unprecedented time,” Manitoba's Minister of Health and Seniors Care Heather Stefanson said in a news release.

“This preparation work is necessary to ensure a seamless transition when we are ready and able to safely do so without impacting Manitoba’s pandemic response.”

Manitoba NDP Leader Wab Kinew said he believes the province's decision to move forward with the transition will cause confusion during the pandemic response.

"The government shouldn't be using the pandemic as cover to try and sneak through significant changes to the health-care system that they had planned long before COVID was ever top of mind for any of us," Kinew said.

The province said it will now begin discussions with union representatives, something Gawronsky said can't happen until the province provides more information.

"We are ready to sit down when the time is appropriate and we have all the answers to our questions. That is when we are able to sit down to ensure that services Manitobans rely on are not going to be hindered or hurt in any way here."

The province said the final decisions on the transitions will be made in the coming months.

When asked for comment, a spokesperson for Minister Stefanson referred CTV News back to a provincial news release.