It may be days before power restored to evacuated First Nations: Manitoba Hydro 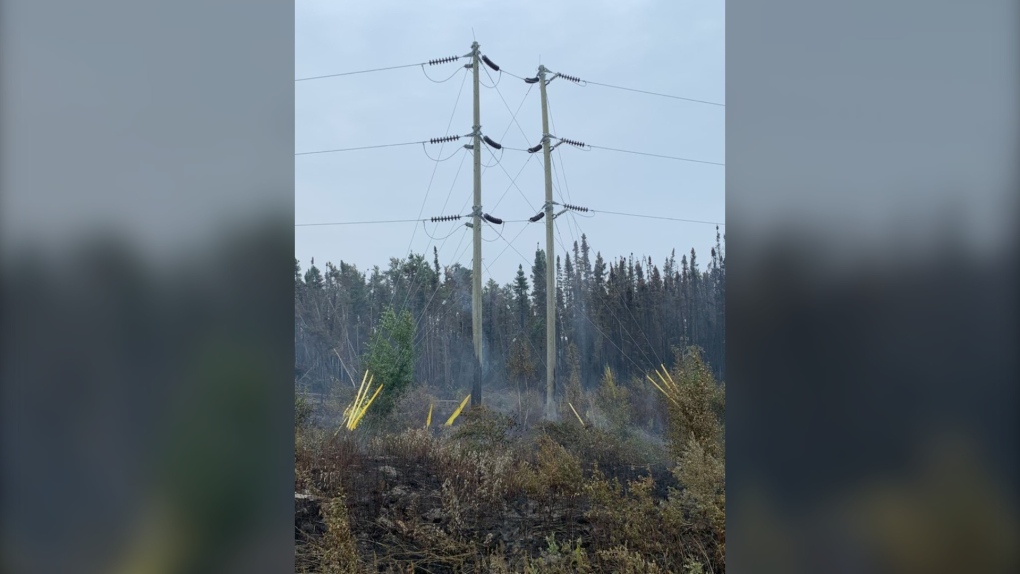 Manitoba Hydro said on Thursday that it could take a number of days before it can restore power to four First Nations, which have been evacuated due to smoke and flames from wildfires.

According to Manitoba Hydro, its staff conducted a helicopter patrol late on Wednesday and found three fire-damaged poles between Loon Straits and Bloodvein.

The Crown corporation said it is planning out how to access the area safely, noting that it will take several days to repair before the power is restored. According to Manitoba Hydro's outage map, it estimates power will be back by 4:30 p.m. on July 27.

The outage is affecting Berens River, Bloodvein, Little Grand Rapids and Pauingassi First Nations, which have all been evacuated amid the wildfires burning across Manitoba. The outage is impacting more than 1,500 customers.

Currently, there are more than 130 wildfires burning in the province.

While Canadians didn’t have to wait too long on election night to find out who will lead the next government, there are still several individual seats too close to call and it could take a few days to get clear results with many mail-in ballots still to be counted.