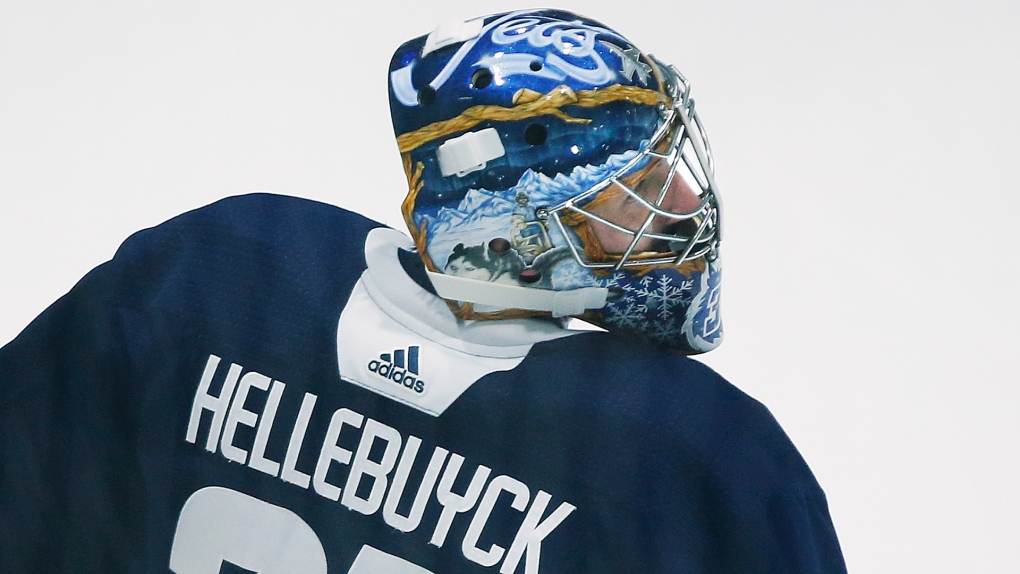 “It’s a little overkill,” said Hellebuyck in a media availability on Tuesday.

The comments came when asked about how the players feel about the NHL putting the season on pause until after the Christmas break due to COVID-19 concerns.

“You see leagues like the NFL, who are adapting and doing things right,” said Hellebuyck.

Hellebuyck clarified his feelings were personal and may not reflect those of other players in the league.

On a positive note, Hellebuyck said players will be able to take advantage of the extended holiday break.

“I’m going to use this as a little mental reset, see family, enjoy the holidays and really enjoy what we have,” Hellebuyck said.

On Monday, the NHL and the NHL Players’ Association announced the suspension of all operations from Wednesday to Christmas Day amid a rise in positive COVID-19 tests.

Five hockey games scheduled to be played on Thursday will be affected by the shutdown.

These are in addition to the four games previously postponed for Wednesday.

Since the season started, 49 NHL games have been postponed.

-With files from The Canadian Press.